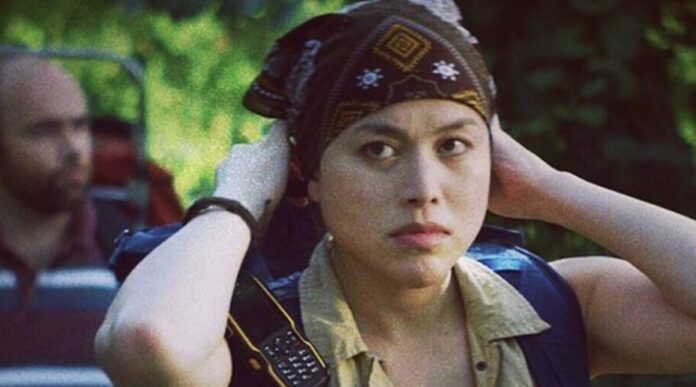 The more casting we see of the upcoming Batgirl movie, the more convinced I am it can’t possibly stay an HBO Max exclusive. With a diverse cast led by Latinx actress Leslie Grace, and JK Simmons returning to the role of her father, Jim Gordon, the film has now added trans actress Ivory Aquino to play Alysia Yeoh, representing the first trans character in a live-action DC Comics film.

Aquino is probably best known for playing transgender activist Cecilia Chung in the docuseries When We Rise. She joins a cast that not only includes Grace and Simmons, but Brendan Fraser as the villain Firefly and Michael Keaton, who suits up once more as Batman. Jacob Scipio is also on board in an unknown role.

Alysia Yeoh is a bartender and Barbara Gordon’s best friend. Aquino’s casting was teased earlier this month by Grace herself on Instagram…

Ivory Aquino has been confirmed by @lesliegrace via Instagram to be playing Alysia Yeoh!!! 🦇 #Batgirl https://t.co/1Chkg7JOAB pic.twitter.com/Pg5LfH1d5X

Batgirl will be directed by Bad Boys for Life‘s Adil El Arbi and Bilall, from a Christina Hodson (Birds of Prey) script. [Deadline]