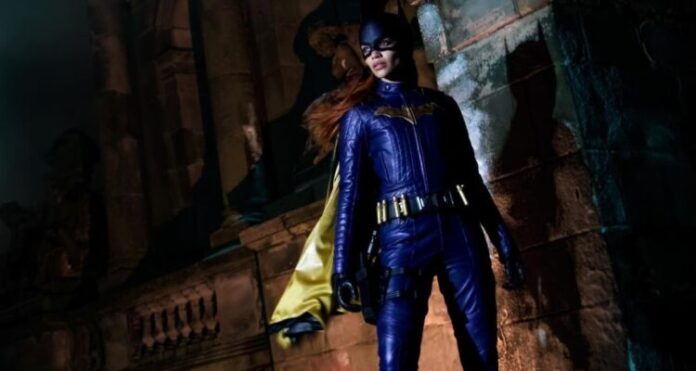 This is odd news right here.  Everyone has been buzzing about Warner Bros. Discovery’s decision to cancel their Batgirl movie early, both due to a lack of confidence in it but also as a cost-cutting measure. The reaction from fans of the character and others working in Hollywood has not been good, and that obviously includes people who worked on the film who are understandably disappointed. There have been rumors that WB is trying to make it up to them, possibly by hiring star Leslie Grace for a different project, but now comes word of another attempt to make amends.

According to THR, there might be screenings of Batgirl on the Warner Bros. lot, before all of the footage is locked away for good. It’s a source in the know who referred to these as “funeral screenings”, a grim name for what would have to be a somber viewing of a film people clearly loved working on. The screenings would solely be for those people; the crew, the cast, execs, and reps.

Interesting, because it was only recently that Batgirl directors Adil El Arbi and Bilall Fallah revealed they don’t have any access to the footage they shot. Furthermore, they admit the film wasn’t close to being finished, despite being in post-production.

This might be WBD chief David Zaslav’s way of avoiding another Zack Snyder’s Justice League situation. Calls to see the “Snyder Cut” were successful largely because Snyder had all of the footage he shot when he left, and could use that to amp up his fans. That won’t be the case with Batgirl if the footage, after being shown, is then squirreled away in a vault somewhere.

Suffice it to say, this news ain’t going over very well, either, and it makes me wonder if WB gives any shit the way they are being perceived. Batgirl co-star Ivory Aquino, who was to play Barbara Gordon’s best friend in the film, tweeted out her displeasure at the news and the idea that what they worked on so hard could be destroyed. It’s a long thread, and you can read it all below.

A letter to #DavidZaslav @WBD

I just read an article @THR about supposed ‘funeral screenings’ of #Batgirl and the possibility afterwards that the film footage would be destroyed.. if this is the case, as one of many who poured our hearts into the making of this