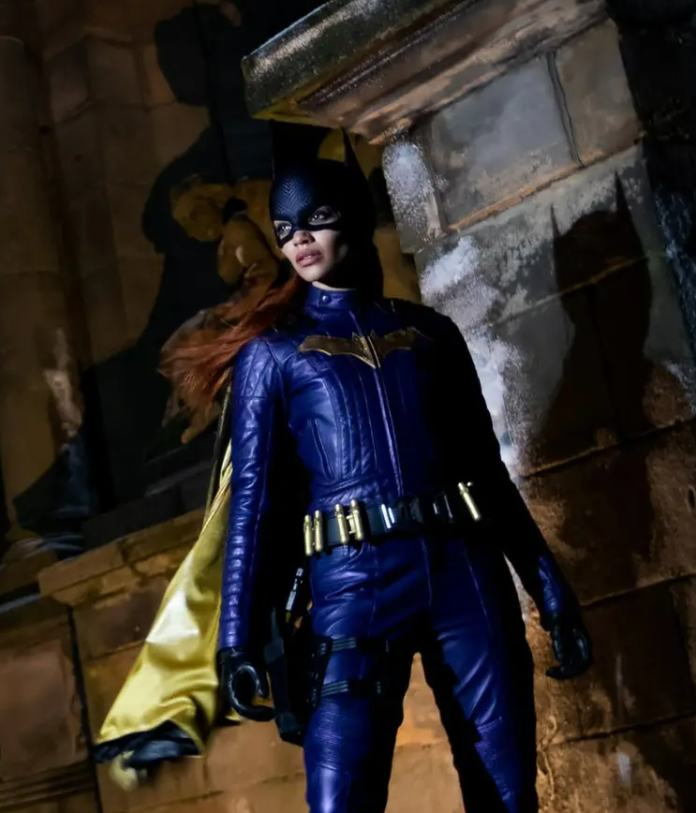 Batgirl must be the most talked-about movie that none of us are ever going to see. Oh? Think it’ll be released someday by Warner Bros. Discovery? First of all, CEO David Zaslav scrapped it so they use it as a tax write-off. To show it would be to ruin all of that, so it ain’t happening. Plus, it would be an admission that they screwed up by canceling a movie that fans were pretty eager to see completed.

Know who else wanted to see Batgirl finished? Star Leslie Grace, that’s who. And she’s taken it upon herself to release over TikTok what is likely to be the only footage of the film ever seen publicly. It’s barely two seconds long, jammed in the middle of a lot of behind-the-scenes stuff, but if you want it, here you go! Enjoy!

@iamlesliegrace i couldn’t resist.. @Omar Apollo ♬ Evergreen (You Didn’t Deserve Me At All) – Omar Apollo