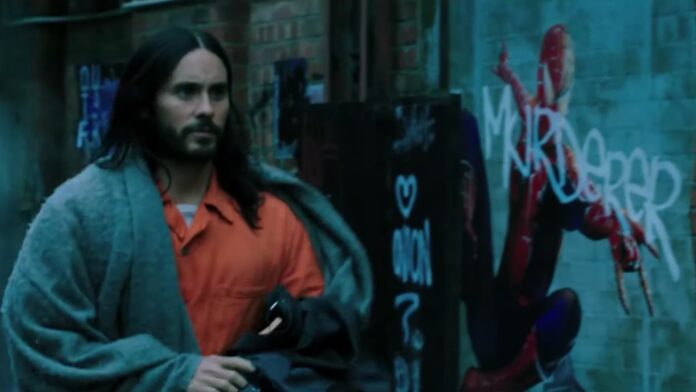 If you’ve been poo-pooing Sony’s Marvel Universe flicks, the mid-credits scene in Venom: Let There Be Carnage probably made you take notice. It teases what fans have been hoping for all along, and perhaps should have known was inevitable, that a crossover between Sony and Marvel Studios is in the works. And that makes all of the movies Sony has coming up suddenly more interesting, like the next one: Morbius.

Starring Jared Leto in another weirdo role, he plays scientist Michael Morbius, who turns into an antihero with vampire-like abilities after his experiment to cure a deadly blood disorder goes haywire.

I’m not going to sit here and act like this film has me excited at all, other than teases of Michael Keaton’s Vulture and a direct link to Venom, seen at the trailer’s conclusion.