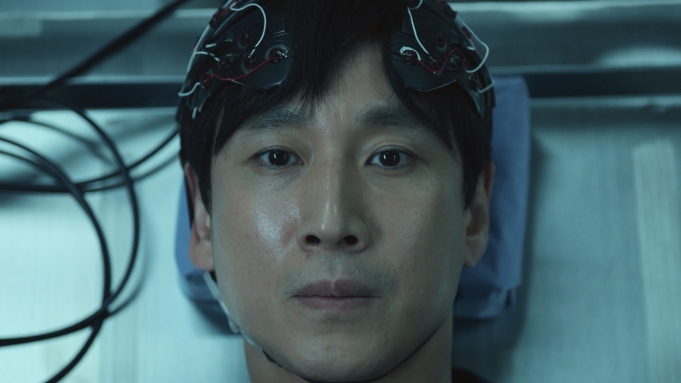 Look, I dig Squid Game like most people, but maybe it’s having seen so much South Korean cinema and TV that I’m not shocked by any of it. Still, with the success of that show you can already see more streaming networks grabbing as many projects as they can from South Korean filmmaker, such as the upcoming Apple TV+ series Dr. Brain.

From director Kim Jee-woon, best known for the insane (and must-see) I Saw the Devil, the series Dr. Brain stars Parasite actor Lee Sun-kyun as a brain scientist who attempts to solve the mystery of his family’s death with a procedure to hack into the memories of the dead.

So is this the next Squid Game? Probably not, but it could be another successful series for Apple TV+.  Dr. Brain hits the streamer beginning November 3rd.

The series follows a brilliant brain scientist Sewon (LEE Sun-kyun) who suffers a horrific personal tragedy when his family falls victim to a mysterious accident. Desperate to uncover what happened, he goes to extraordinary lengths to solve the tragic mystery by conducting “brain syncs” with the dead to access their memories for clues.