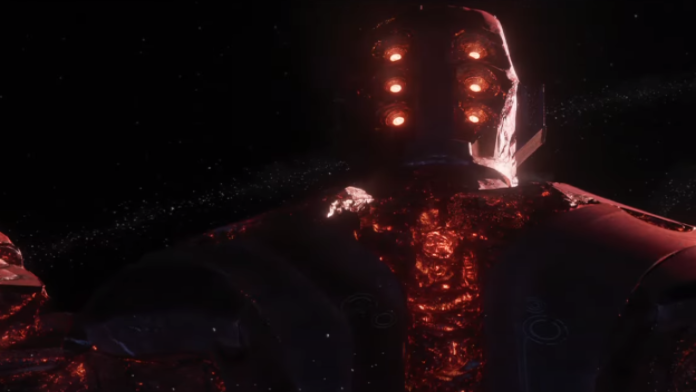 Reviews have not been great for Marvel’s Eternals, but with the film hitting theaters this weekend they are attempting to change that. One way is to convince audiences of the film’s importance, and to do that one more teaser has been released that goes back to the beginnings of the MCU.

As the footage takes us back to Iron Man’s early adventures, Sam Wilson taking the mantle of Captain America, and that awesome portal scene in Avengers: Endgame, we are reminded that the Eternals have been here for all of it. Only they were unable to act and help out until now, when the dire threat of the Deviants has forced them to.

It’s one way of addressing a major question some fans have had, which is if the Eternals are so damned important why are we only learning of them now?

We’ll find out more when Eternals opens on November 5th. Look for my review sometime tomorrow.