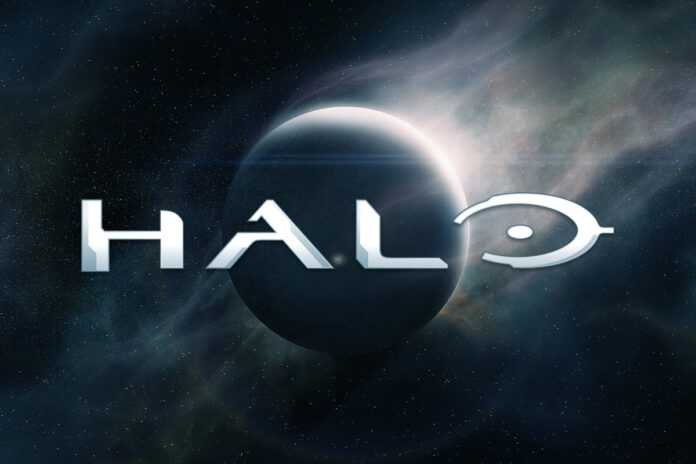 Time to load up your needle gun, stock up on frag grenades, and boot up Cortana. The Halo TV series is actually real and it’s coming to Paramount+ in 2022! Why is this a big deal? Well, let’s just say it’s been a long time coming.

As far back as this site’s earliest days, an adaptation of the blockbuster Halo video games on Xbox were in the works. Believe it or not, Steven Spielberg was on board in the beginning, followed by his Adventures of Tintin pal Peter Jackson. At this point, it was imagined as a movie following human super-soldier Master Chief and his endless battle against the alien Covenant.

When the movie didn’t work out, it shifted to television with Neill Blomkamp (District 9) and Rupert Wyatt (Rise of the Planet of the Apes) attached. That version was for Showtime, and didn’t work out, either.

This should be an easy win for Paramount. Halo is as big as ever even after all of these years and a boatload of game. It’s also one of the most  cinematic games around with each basically their own little movie. Should be hard to screw this up.