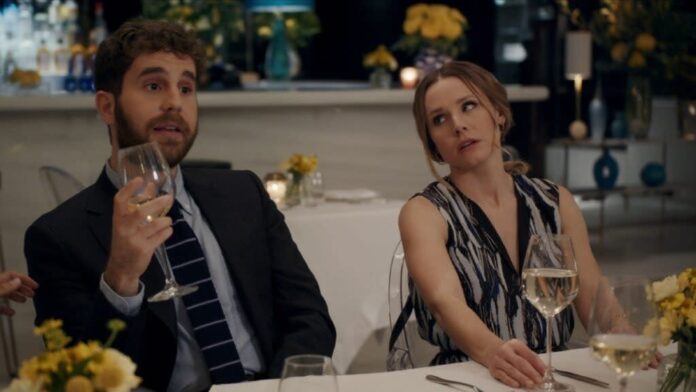 The explosion of streaming services has led to some unintended consequences. One of those is the number of wedding comedies that are suddenly in production. Prime Video has certainly given quite a few of them home, and now there’s another to look forward to with The People We Hate at the Wedding.

The film is directed by Claire Scanlon, known for her work on GLOW, Unbreakable Kimmie Schmidt, and the Netflix rom-com Set It Up. The screenplay is by Lizzie Molyneux-Logelin and Wendy Molyneux, who recently wrote a draft of Deadpool 3.

The People We Hate at the Wedding hits Prime Video on November 18th.