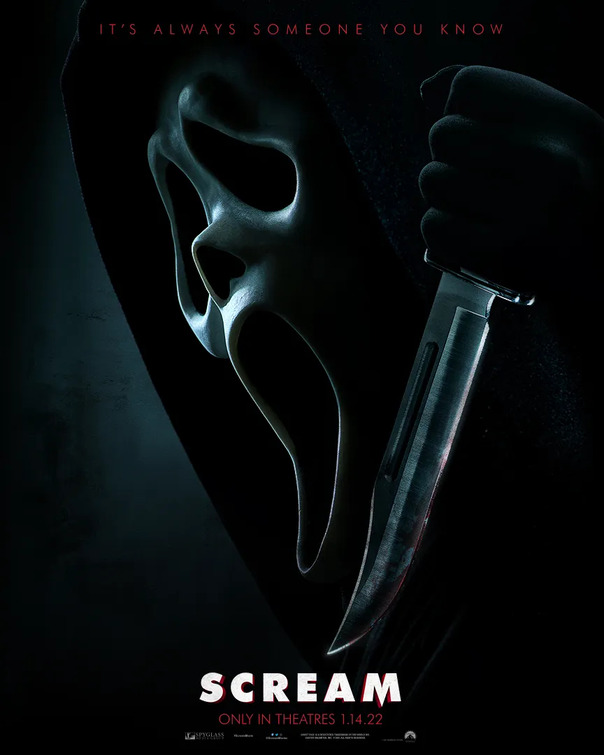 It might be spooky season but we’ll have to wait until January for the return of the iconic Scream franchise and the murderous Ghostface! Paramount has confirmed the first trailer for the fifth movie, and the first in eleven years, will arrive tomorrow. But to whet our appetite EW has revealed images of the new and returning cast, most of which will probably have their characters killed off.

The photos reveal Neve Campbell as franchise hero Sidney Prescott, along with Courteney Cox as Gale Weathers, David Arquette as Dewey Riley, and Marley Shelton as Judy Hicks. Out of those four, how many do we expect to survive? I’m going to say ZERO! I think they all bite it at some point.

Scream is directed by the Ready or Not duo of Matt Bettinelli-Olpin and Tyler Gillett from a script by James Vanderbilt. The film opens January 14th 2022.