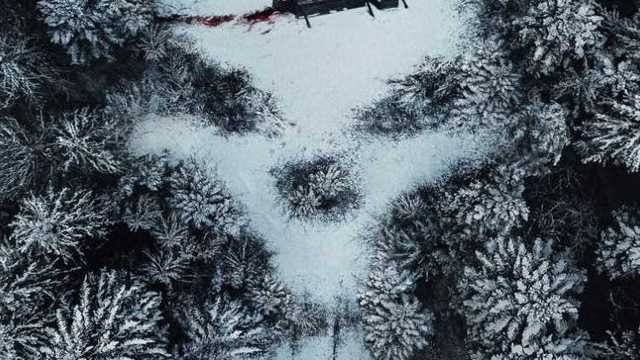 It wasn’t long ago that found footage horrors were king. And the undisputed leader of the pack was Paranormal Activity, which took its small budget to $200M+ heights in 2007 and effectively launched Blumhouse. That was seven movies ago, and after a hiatus following 2015’s The Ghost Dimension, it’s back with Next of Kin (not the Patrick Swayze movie!) that takes the scares to Amish country.

Directed by William Eubank (The Signal) and penned by franchise vet Christopher Landon (also of Happy Death Day), the film centers on a young documentary filmmaker who “heads to a secluded Amish community in the hopes of meeting and learning about her long-lost mother and extended family. Following a string of strange occurrences and discoveries, she soon realizes this community that welcomed them into their home might be hiding something sinister.”

The cast is led by Emily Bader, joined by a bunch of people you probably don’t know. Casting unknowns has always been one of the franchise’s standards. Judging by the footage, this looks like a cross between The Witch and Midsommar, which I’m sure makes Blumhouse happy that I made such a comparison.

Paranormal Activity: Next of Kin hits Paramount+ on October 29th.