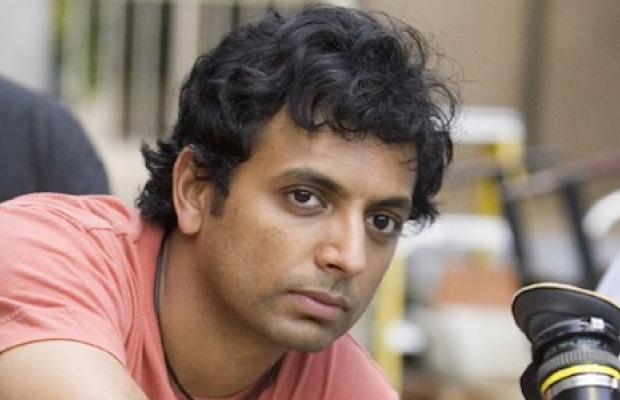 M. Night Shyamalan continue to be on a roll. His latest film, Old, opened in the middle of the pandemic and earned $90M without much cost to Universal, which will continue to be his home studio. And now we know that his next film for them, which had previously been set for February 17th 2023, has a title and a slightly different release date.

Titled Knock at the Cabin, Shyamalan’s next film will instead open on February 3rd 2023. So not much of a change, but one that suggests things are moving right along. Of course, since Shyamalan likes to keep everything secret we don’t really know what’s up and it will probably be that way for a while.

Then again, the date change could be to get away from Marvel’s Ant-Man and the Wasp: Quantumania which opens on the 17th. That’s probably what’s really up.

Based on the title, Shyamalan might be going for a straight-forward horror flick for once. We’ll just have to wait and see.