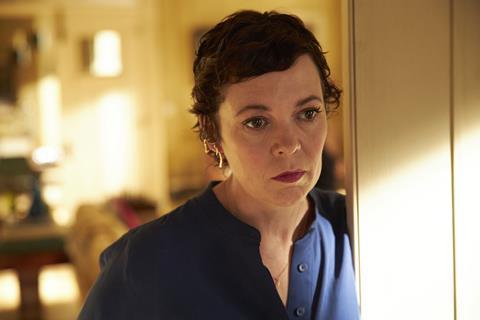 Are you ready for the Willy Wonka cinematic universe? Okay, it might be a bit premature for that, but we are getting a Chocolate Factory prequel led by Timothee Chalamet and Paddington director Paul King. And now we have a better idea of who will be joining Chalamet in the candy shoppe.

THR reports Oscar winner Olivia Colman, Oscar nominee Sally Hawkins, and Mr. Bean himself Rowan Atkinson have joined the Wonka cast. They’ll be starring alongside Chalamet who plays the title character in a story set before the events of Roald Dahl’s book Charlie and the Chocolate Factory.

Colman is the surprise addition here, having recently won an Oscar for her performance in The Favourite and having been nominated for The Father. This follows on her casting in Marvel’s upcoming Secret Invasion series, and an apparent move to doing more mainstream stuff. Hawkins has worked with King previously on both Paddington films, and of course, she’s known for her role in The Shape of Water. Atkinson is the Mr. Bean guy, known for comedies for the most part. He’s something of an institution, though, and while he’s not a personal favorite his fans are many.