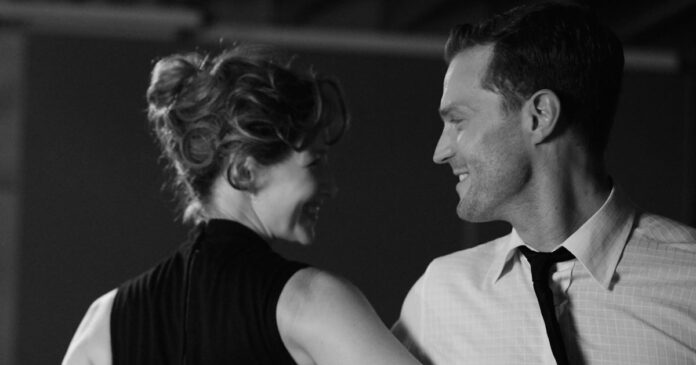 The momentum is definitely on Kenneth Branagh’s side this awards season. His deeply personal coming-of-age film Belfast has been the belle of the ball just about everyone it’s gone, including our own Middleburg Film Festival where it just won the Audience Award for narrative feature. That follows its People’s Choice Award victory at Toronto. Focus Features knows what they’ve got, and have released another trailer for the clear Best Picture frontrunner.

Starring Caitríona Balfe, Judi Dench, Jamie Dornan, Ciarán Hinds and Jude Hill, Belfast is a semi-autobiographical drama that follows one precocious boy and his family in turbulent Northern Ireland of the 1960s. Branagh not only directed but wrote the script, basing the story on events in his own life that shaped the man he is now.

Belfast opens in theaters on November 12th, and you don’t want to miss it. I saw it a second time just last night at a special event held in DC with Branagh in attendance (giving the same speech he gave at Middleburg), and I think my review undersells just how good this movie makes you feel.