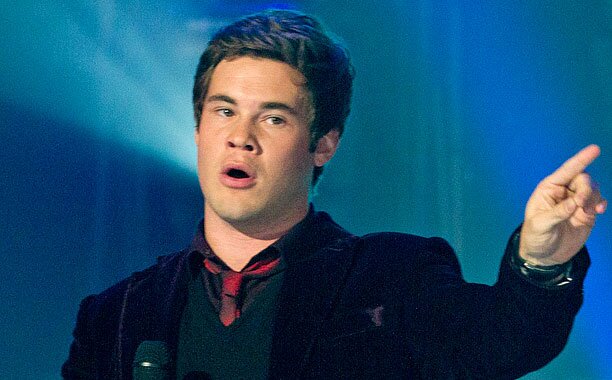 Who doesn’t love Pitch Perfect? The absolutely charming all-girl a capella comedy is one of the great homegrown franchise success stories, with three hit films that helped make Anna Kendrick and Rebel Wilson superstars. You didn’t really think it was all going to be over after the third film, did you? Of course not. Pitch Perfect is coming back, albeit in an unexpected way.

Peacock has set Adam Devine to be part of a Pitch Perfect spinoff series. That’s right, the show won’t follow the girls of the Barden Bellas, but will follow Devine’s character, Bumper, several years later as he tries to revive his career in Germany after one of his songs becomes a hit in Berlin. It’s unclear if any other members of Bumper’s crew, The Trebelmakers, will show up. Bumper was also the love interest of Wilson’s character, Fat Amy, after initially playing her main antagonist.

Elizabeth Banks, who directed Pitch Perfect 2 and had a role in each film, is onboard as a producer. The series will be written and exec-produced by Megan Amram (The Good Place), who will also act as showrunner.

I’m not sure Pitch Perfect works from the perspective of one of its male characters, but perhaps there’s more going on here than we know. Maybe he takes a group of ladies under his wing? [Variety]