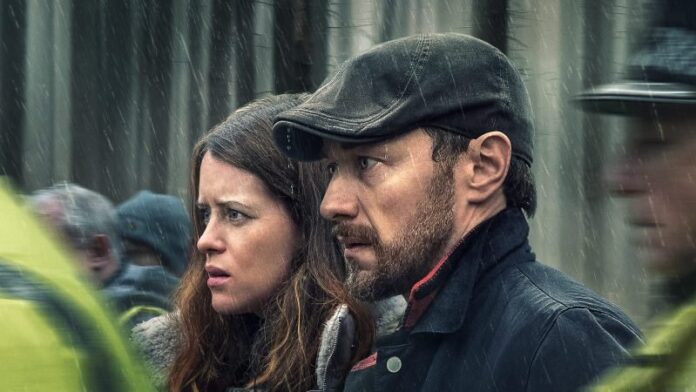 Every streaming service wants you to tune in for whatever star-studded movie exclusive they’ve spent a bunch of money on. Peacock is no different, except in the case of crime thriller My Son where star James McAvoy is as in-the-dark about what’s happening as we are. That’s right, the entirety of his performance is improvised.

McAvoy stars alongside Golden Globe and Emmy-winning actress Claire Foy in the remake of Christian Carion’s French film about a father trying to track down his kidnapped son. Except McAvoy is completely improvising each scene so when there’s a twist in the story he’s as shocked as the audience. Pretty cool. Carion returned to direct this American version, as well.

I’m curious to see if My Son is the beginning of a new wave of similarly improvised films when it hits Peacock on September 15th.

Driving in the heart of the Highlands, Edmond Murray (James McAvoy) receives a call from his ex-wife (Claire Foy), in tears. Their 7-year-old son went missing from a campsite. Soon it becomes clear that the child was kidnapped and the parents give way to despair.