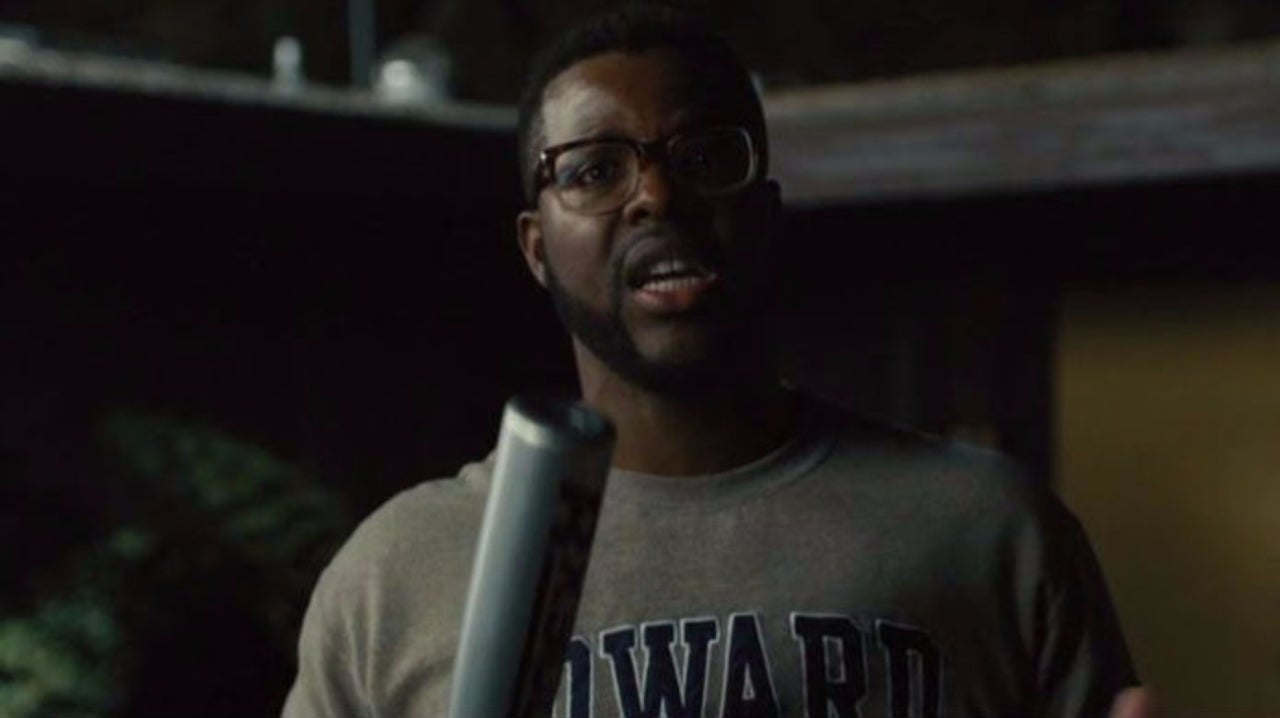 In what is shaping up to be a hot project for a first-time filmmaker, Black Panther‘s Winston Duke, Deadpool 2‘s Zazie Beetz, It star Bill Skarsgard, and Doctor Strange‘s Benedict Wong are set for metaphysical thriller Nine Days. The film marks the feature-length debut of commercials director Edson Oda.

Here’s the synopsis, which sounds like it came from an episode of The Good Place: In a house, distant from the reality we know, a reclusive man (Duke) interviews prospective candidates, a personification of human souls (Beetz, Skarsgård, Wong & Rysdahl) – for the privilege that he once had. To be born. 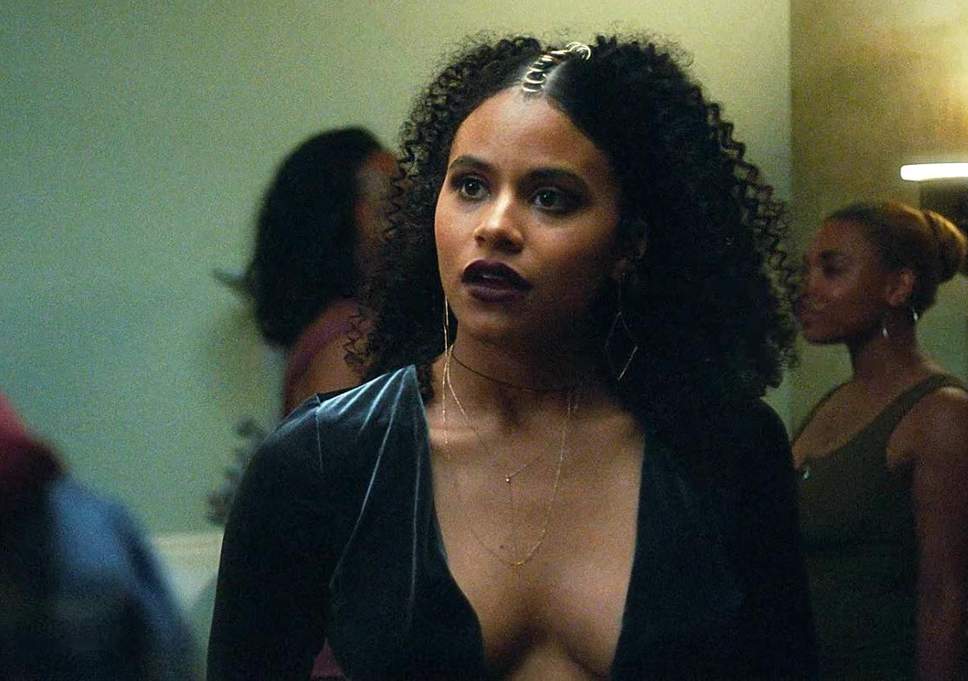 Also part of the impressive cast is David Rysdahl, probably best known for his role in Cathy Yan’s breakout film, Dead Pigs. It speaks to the strength of Oda’s script that he was able to attract this level of talent, and the concept is definitely intriguing. Worth keeping an eye on to see how this one develops. [Deadline]