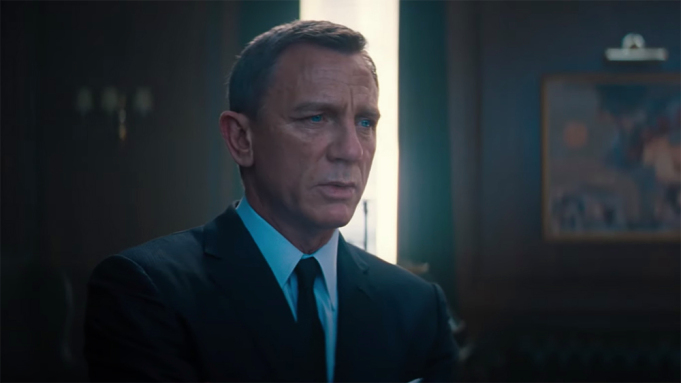 Speculation as to who will replace Daniel Craig as James Bond has been going on so long, one might think a decision could be made pretty quickly. Certainly, fans of 007 want it to be. However, Bond producers are in no such rush.

“We want Daniel to have his time of celebration. Next year we’ll start thinking about the future.”

And that makes sense. Craig has been Bond for fifteen years. That’s a long time to play any single role. He deserves his moment in the sun, and to give others time to think about what Craig has meant to the franchise, as much as it has meant to him…

“He knew it would change his life, which it obviously has,” Broccoli added. “He enabled us to explore the emotional life of Bond, to go deeply into the personal, complexity of the character.”

That said, we’ve all got our wish lists for the next Bond, right? Personally, my top two are Matthias Schoenaerts (You KNEW I’d pick him!) and Henry Cavill. I’d be happy with either one. And since we know it will definitely be a dude, they’ve at least got a shot.

No Time to Die opens in theaters on October 8th.