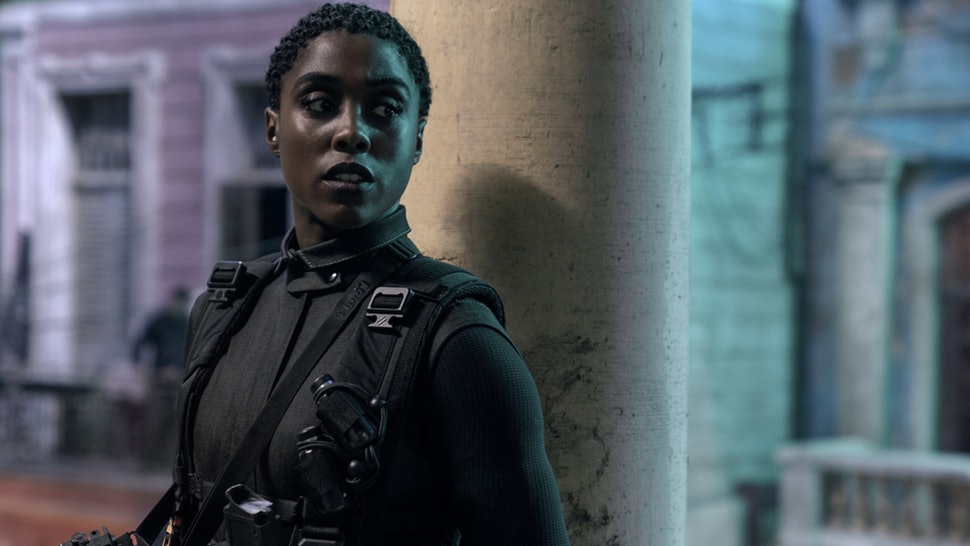 When No Time to Die is finished, and Daniel Craig hangs up his suit as 007, the James Bond producers have some hard decisions to make. There’s been a clamor to see the iconic character portrayed differently, either by casting a person of color, with Idris Elba leading many fan polls, or by casting a woman. There’s a chance one of those might actually happen, but one is definitely off the table.

Speaking with Variety, Bond producers Barbara Broccoli and Michael G. Wilson said that casting for the next 007 is still a ways off, but when they do expect them to be looking at dudes only…

“He can be of any color, but he is male,” Broccoli said. “I believe we should be creating new characters for women – strong female characters. I’m not particularly interested in taking a male character and having a woman play it. I think women are far more interesting than that.”

I think she makes a very valid point. Take a look at Rebecca Ferguson’s Ilsa Faust in the Mission: Impossible movies. She’s become incredibly popular and a mainstay of the franchise who could probably carry her own movie at some point. All it would take is some investment in a long-term female character for Bond to have the same.

So while a woman won’t be the next Bond, a person of color is a definite possibility. He just needs to be British…

“You think of him as being from Britain or the Commonwealth, but Britain is a very diverse place,” Wilson added

No Time to Die opens April 10th, and will reportedly feature Lashana Lynch as the first female spy designated as 007. A step in the right direction, I’d say, but probably about as far as it’s going to go.