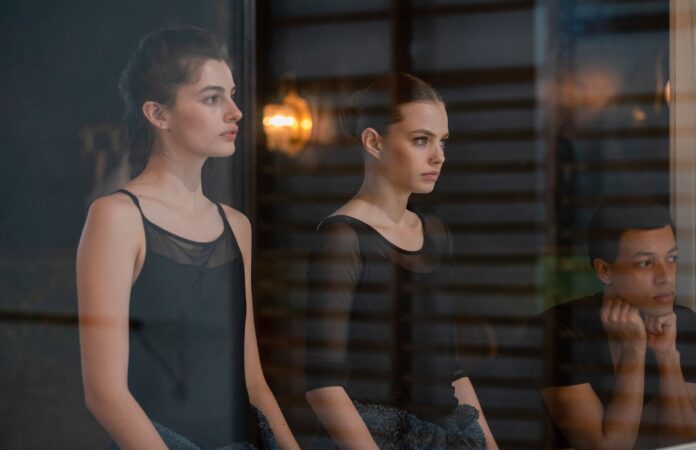 In the world of ballet, obsession fuels the desire to be the best against rivals just as skilled as you. Maybe that’s why so many films set in the ballet world veer into horror? Well, this isn’t Suspiria or Black Swan. Amazon’s adaptation Birds of Paradise, based on the popular novel Burning Bright Stars by A.K. Small, is basically the polar opposite.

Friendship, love, and fame are what drive Birds of Paradise, which stars Booksmart‘s Diana Silvers and Kristine Froseth of Looking for Alaska as rival ballerinas. The film was written and directed by Sarah Adina Smith, known for her TV work on Hanna and Legion.

Here’s the synopsis: Kate Sanders is an ambitious and gifted, if tomboyish, aspiring ballerina from Virginia who, because of her low-income status, is given a scholarship to attend a prestigious ballet school in Paris, France. Upon arriving at the cutthroat, internationally-renowned institution, her confidence and emotional fortitude are tested by a beautiful, mysterious fellow dancer, Marine Durand, who recently lost her brother (and dance partner) to suicide. While confrontational at first, Kate and Marine’s relationship evolves into an emotionally-charged, competitive union beset by lies, sexual awakening and, ultimately, emotional breakthrough as they risk everything to win the school’s ultimate prize: a contract to join the Opéra national de Paris.