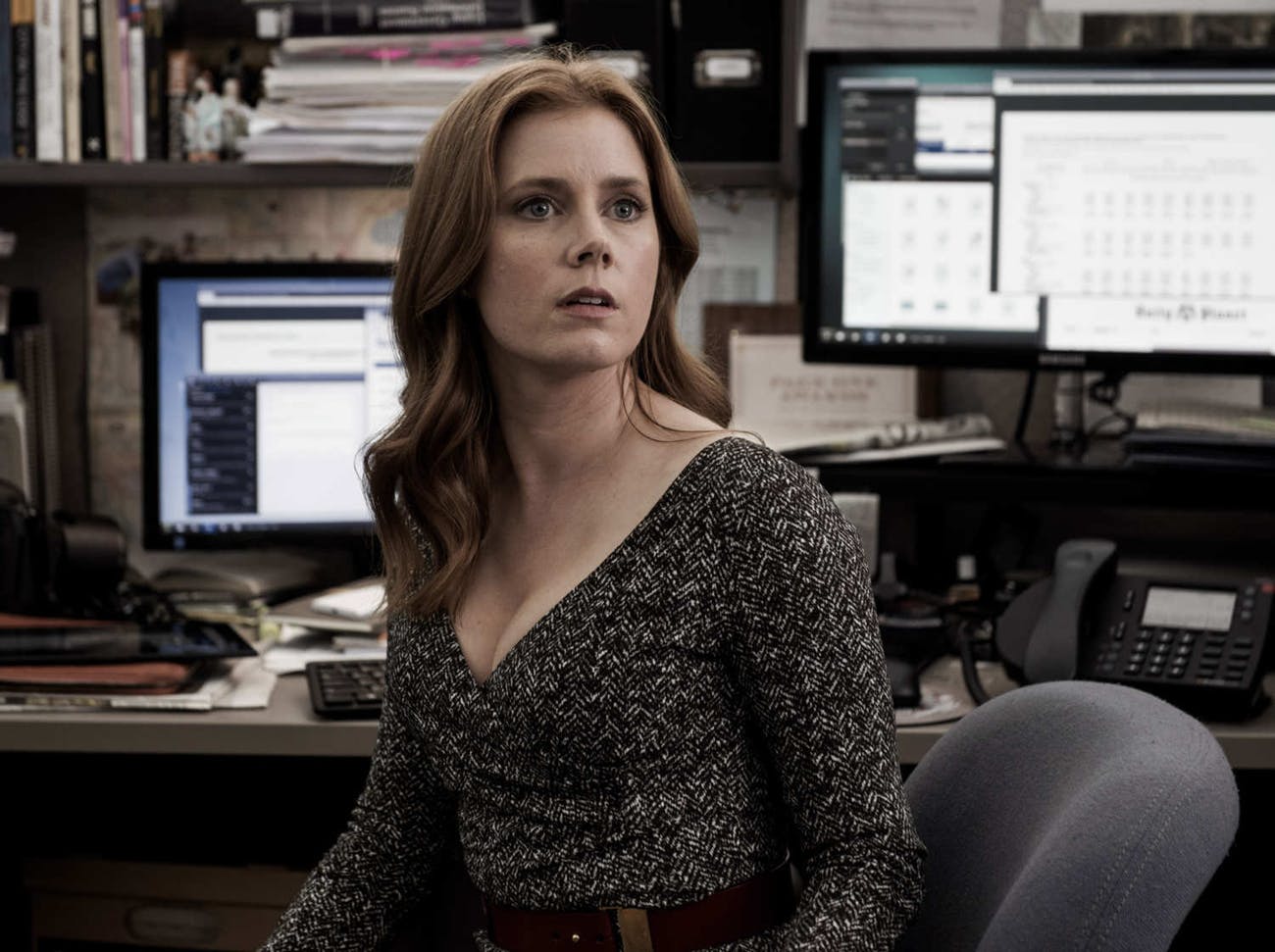 They may not come right out and say it, but Warner Bros. is clearly moving away from the Zack Snyder era. There’s been a concerted effort to lighten the tone of films like Aquaman and Shazam, while stars Ben Affleck and Henry Cavill appear to be on the way out. And now another A-lister who helped build the DCEU, Amy Adams, thinks her time as Lois Lane is up.

Speaking with Nicole Kidman as part of Variety‘s “Actors on Actors” series (you should be checking those out, btw), Adams says she believes they moving on from her as Superman’s main squeeze…

“I think I’m out of the DC Universe now. I think they’re revamping that. I don’t know the details.”

That doesn’t sound like any kind of confirmation, but it would make sense. If Cavill is indeed out, it would be strange for his supporting cast not to change, as well. With a Supergirl film in the works we may see the focus shifting to a different Kryptonian hero, and with her a different cast of characters. 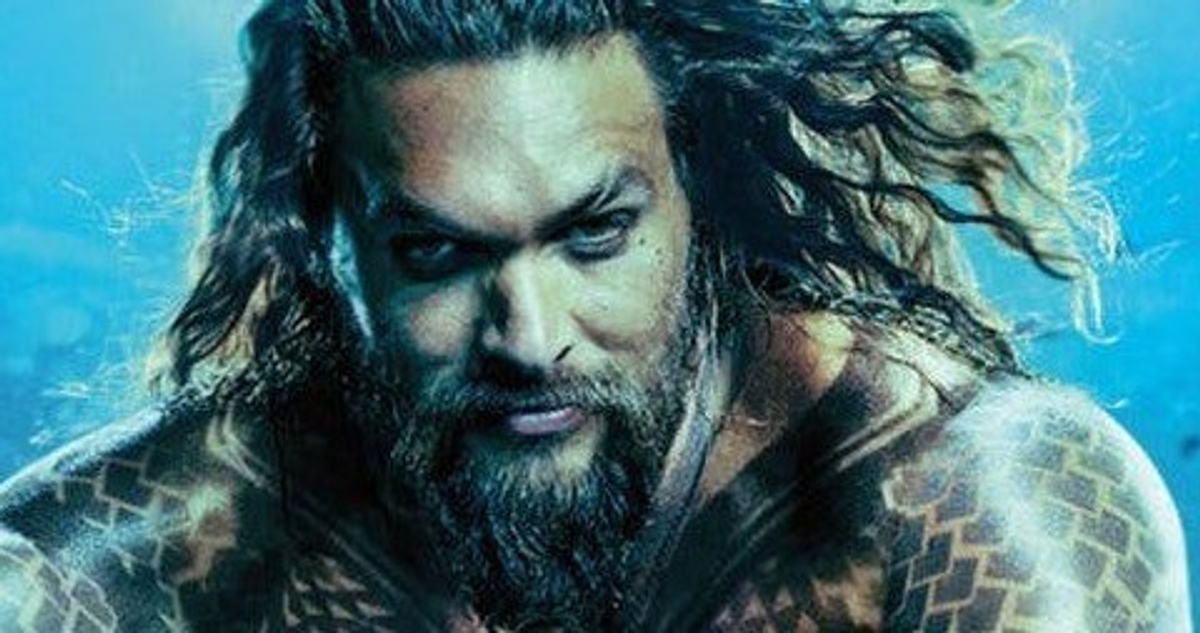 If the DCEU is moving forward, one person who is okay with it is Jason Momoa. Shocker. The guy has a “go with the flow attitude” that is pretty infectious, and that he has brought to his portrayal of Aquaman.  Speaking with HuffPo, Momoa is totally cool if Affleck and Cavill have decided to make their exit…

“If they’re both out, then listen: It’s just the place they’re at in their careers. I mean, how many has Henry done? He’s done three? Yeah, I mean, like, you want to move on. I think if I did… shit, I have done three.”

“I mean, Henry wants to just expand on something. Ben is an amazing director that is of age, and probably he’s done enough. I don’t know how to speak on behalf of them, but I had the time of my life [on ‘Justice League’].”

Momoa has one film left on his contract but it sounds like he would sign on for more if asked. If Aquaman does well you can bet Warner Bros. will come calling.

Amy Adams: “My daughter said ‘Can you please go do a movie that I can see? Can I watch #SharpObjects?’ I’m like no, never, never” | #ActorsOnActors presented by @amazonstudios https://t.co/wlfjti6EeS pic.twitter.com/yttxnU7UPb