Home TV HBO Max ‘The Many Saints Of Newark’ Trailer: Tony Soprano Gets Mentored In The...
Facebook
Twitter 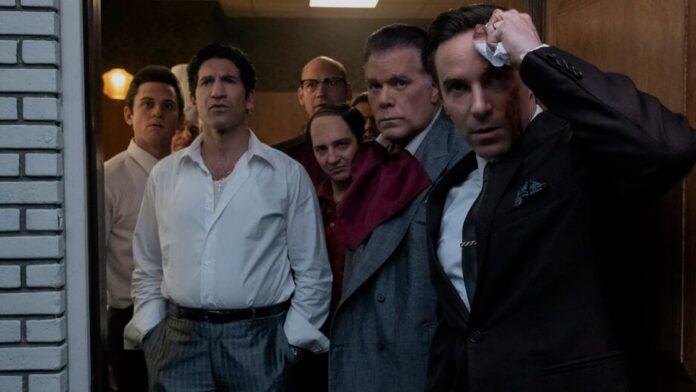 Warner Bros. is finally giving fans of The Sopranos who had cried out for the mob drama to continue on the big screen. Sorta. The Many Saints of Newark does indeed feature Tony Soprano, and a Gandolfini at that, but it’s a younger version of the mob boss played by James Gandolfini’s son, Michael. All eyes will be on him when the prequel arrives next month.

Fans of The Sopranos will not only see how Tony Soprano became they know and love, but will also see characters frequently talked about on the show, such as Dickie Moltisanti. The film is set in Jersey against the backdrop of the 1967 Newark Riots and tensions between African-Americans and Italian-Americans.

The Many Saints of Newark hits theaters and HBO Max on October 1st.