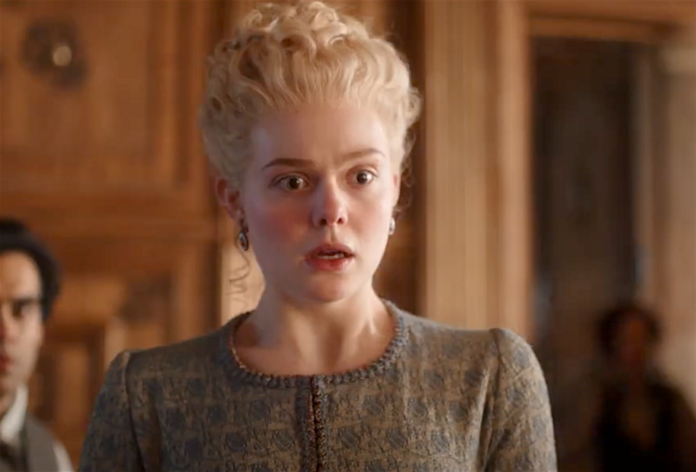 The queen has finally taken the throne in The Great season 2, which kicks off on Hulu next month. Dakota Fanning returns as Russian monarch Catherine the Great, who managed to pull off a coup against her clownish husband Peter (Nicholas Hoult) but now is faced with the difficulty of ruling a land that doesn’t want to be liberated.

If you dug multi-time Oscar winner The Favourite then you’ve probably already found The Great to be right in your wheelhouse. The series was created, written, and exec-produced by that hit comedy’s writer, Tony McNamara, who obviously knows that palace intrigue is best served with a side of comic relief.