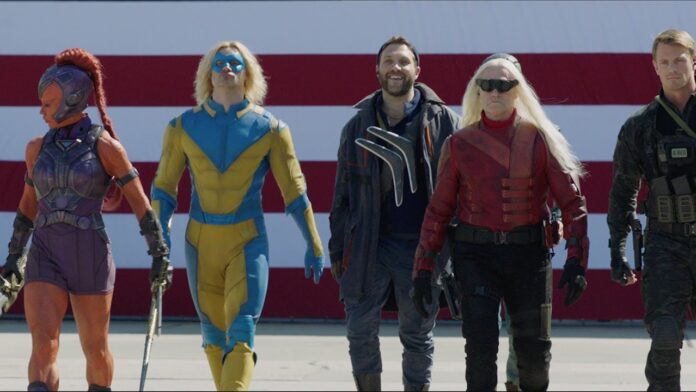 Well, I think many of us saw this coming. Look, Warner Bros. made a terrible strategic error when they decided it wise to release their films both in theaters and for free on HBO Max. The repercussions have been felt all year and now they’ve hit James Gunn’s The Suicide Squad, which opened with just $26.5M domestic and $72M worldwide. Oof. That hurts because the critically-panned but Oscar-winning 2016 Suicide Squad had $133M in its opening weekend on the way to about $800M. Obviously, reviews weren’t the problem in this case, it’s the ability to see it at home for no cost when the pandemic is still raging. It’s also questionable whether people wanted a new Suicide Squad movie at all, especially one that James Gunn and Warner Bros. tried so hard to push as being completely separate and definitely not a sequel.

Despite all of the negative buzz brought by Scarlett Johansson’s lawsuit against Disney, Black Widow gained another $4M this week. That was enough to push it past F9’s $171M stateside total. The long-awaited Marvel film has $359M worldwide, which is roughly half of what F9 has done globally, though.