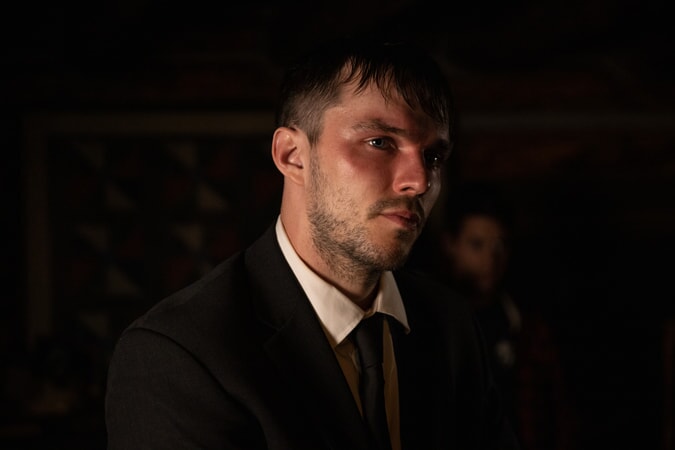 There are always a handful of Dracula projects in the works at any given time, each with a different take on Bram Stoker’s classic bloodsucker. One that has been in the works for a while is Renfield, and the last we heard of it The Tomorrow War‘s Chris McKay had taken over as director. And now today that film has a pretty big star to play Dracula’s twisted sidekick.

THR reports Nicholas Hoult will star in Renfield, which centers on Dracula’s unhinged manservant R.H. Renfield, a bug-eating mental patient who believes drinking blood will grant eternal life. The story was developed by The Walking Dead creator Robert Kirkman, with a new script by Ryan Ridley.

Hoult is well-known for his role as Beast in the X-Men movies, and of course as Nux in Mad Max: Fury Road. He was seen recently as an assassin opposite Angelina Jolie in Those Who Wish Me Dead.