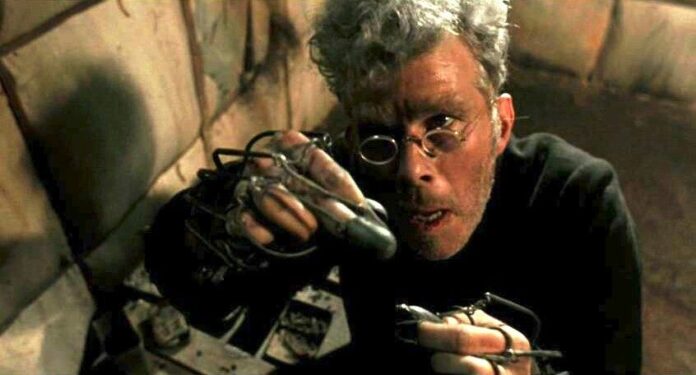 Universal’s taking an unconventional approach to their upcoming Dracula film, Renfield, much as they did with last year’s The Invisible Man. And that might be why they’ve decided on an unconventional choice to direct the film: The Lego Batman Movie and The Tomorrow War‘s Chris McKay.

THR reports McKay will direct and produce Renfield, which will center on Dracula’s unhinged, bug-eating servant R.M. Renfield, who believes he will be granted eternal life. The Walking Dead‘s Robert Kirkman developed the story but it’s likely to get a rewrite now that McKay is on board.

Different versions of Renfield have appeared in many different Dracula adaptations. He was played by Tom Waits in Francis Ford Coppola’s Bram Stoker’s Dracula, and most memorably by Dwight Frye in the 1931 Dracula film directed by Tod Browning.

Next up for McKay is the sci-fi action flick The Tomorrow War starring Chris Pratt, which Amazon Studios recently picked up for release this summer. He was also the guy tapped to direct a Nightwing movie for Warner Bros. and DC Films but that seems to have gone nowhere, as well as a Jonny Quest project based on the classic cartoon.