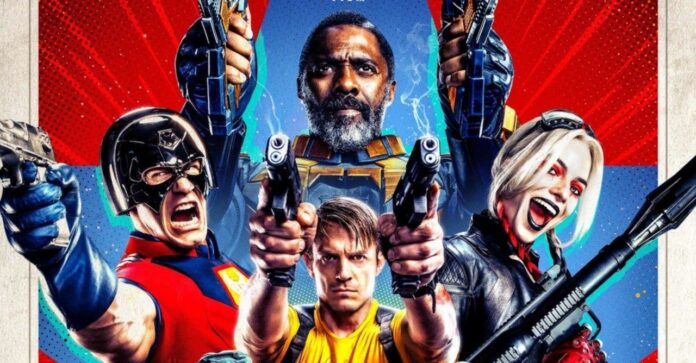 James Gunn has said all along that Guardians of the Galaxy Vol. 3 will be it for him and that franchise, and probably Marvel for a while. It seems as if he’s found a long-term home over at Warner Bros. and the DCEU, where his Peacemaker series is already a hit with fans. And while a second season isn’t guaranteed yet, it does appear that it will be greenlit soon. Not only that, but Gunn has another show in the works, which he talked about with Deadline.

What he means is this new show will also be connected to The Suicide Squad, similar to Peacemaker. So what does that mean?  Am I going to get the Bloodsport/Ratcatcher teamup show that I’ve been begging for? And what about King Shark? I mean, it writes itself!

So what about Peacemaker? Can we count on that season two or what?

“There’s a really good chance of that,” said Gunn. “The show’s doing EXTRAORDINARILY well, right now. We all love doing it. We just have to cross some t’s and dot some i’s, which is basically me.”

Also coming up for Gunn is the Guardians of the Galaxy Holiday Special featuring Groot. We can assume more Peacemaker will happen when John Cena’s busy schedule lightens up.