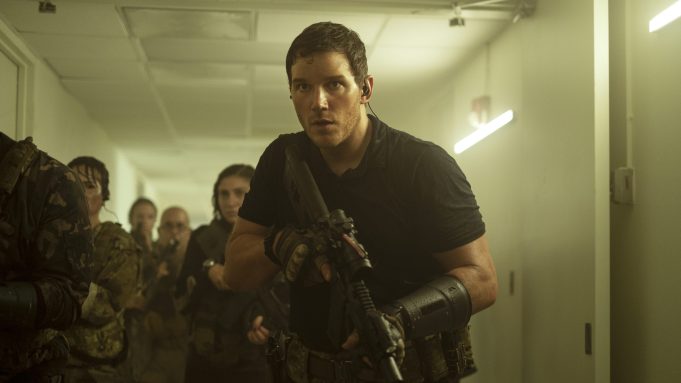 From the beginning, it was clear Amazon Studios had hoped for The Tomorrow War as a major streaming franchise. With the viewership numbers proving to be exactly what they wanted, they’re drafting Chris Pratt and director Chris McKay for a sequel. Um, what will this one be called? The Next Week War?

Deadline reports The Tomorrow War 2 is officially in the works, with Pratt, McKay, and screenwriter Zach Dean expected back. Co-stars Yvonne Strahovski, Betty Gilpin, Sam Richardson, Edwin Hodge, and J.K. Simmons are also in the plans for a return.

How is this going to work, though? The Tomorrow War follows family man/science teacher Dan Forester who is drafted into fighting a war with aliens 30 years in the future. Not to spoil anything, but shit turns out pretty good. Are we talking about another alien invasion with time travel elements? That would be pretty damn redundant. Regardless, I’m down for it.

No word on when The Tomorrow War 2 will shoot. Pratt’s a busy guy with Jurassic World: Dominion, Thor: Love & Thunder, plus Guardians of the Galaxy 3 and a holiday special coming up. And I suppose this puts the kibosh on any fan hopes that McKay would move over to a Nightwing movie.