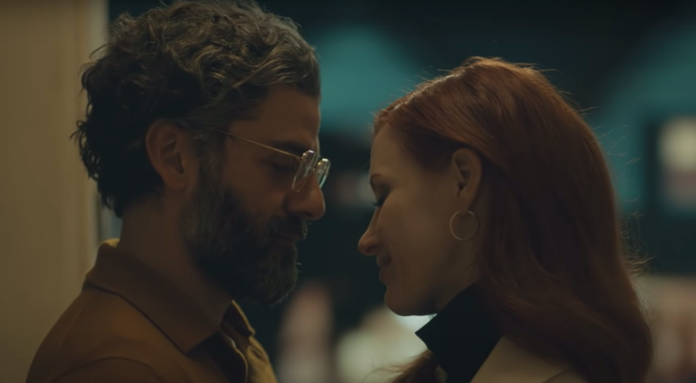 Between Marriage Story and Malcolm & Marie, perhaps you’re exhausted of watching beautiful actors play couples in disintegrating relationships? Well, then maybe Scenes from a Marriage isn’t for you, although when the lovers are played by Oscar Isaac and Jessica Chastain how could anybody turn this HBO miniseries away?

As if it wasn’t enough to see the reunion of A Most Violent Year duo Isaac and Chastain, Scenes from a Marriage is written and directed by The Affair creator Hagai Levi, also known for HBO’s In Treatment. The limited series will take Ingmar Bergman’s steamy 1973 Swedish series (which was turned into a 3-hour movie starring Liv Ullman and Erland Josephson) and follow the cycle of destruction and reconciliation of an affluent American couple. Of course, one of them just has to be a divorce lawyer, too.

HBO will debut Scenes from a Marriage this September.

Adapted from Ingmar Bergman’s 1973 Swedish classic, and starring Oscar Isaac and Jessica Chastain, Scenes from a Marriage re-examines the show’s iconic depiction of love, hatred, desire, monogamy, marriage, and divorce through the lens of a contemporary American couple.