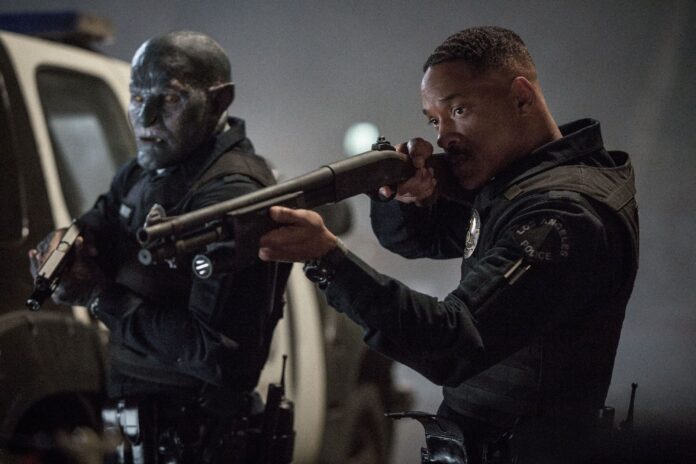 Bright became a punchline pretty quickly after it debuted on Netflix, but ultimately the joke was on all of us. David Ayer’s racial allegory set in a world where fairy tale creatures and humans co-exist became one of Netflix’s biggest hits, and a sequel was dialed up before the first movie even hit. It’s been a while since we’ve heard anything about it, but Bright 2 is definitely still on and has a new director.

Deadline reports Louis Leterrier, best known for directing The Incredible Hulk and Now You See Me, is set to take over Bright 2. Ayer had planned on coming back, but he’s busy with a Dirty Dozen remake. T.S. Nowlin (Pacific Rim: Uprising) is rewriting the script originally penned by Ayer and Evan Spiliotopoulos. Nope, Max Landis has nothing to do with this one, for very good reason. Will Smith and Joel Edgerton are both expected to reprise their roles.

The story “picks up the travails of the odd partnership, but sets it on an international stage.” That partnership saw Will Smith as human LAPD officer Daryl Ward, with Joel Edgerton as his orc partner Nick Jacoby. The whole thing played out like the movie Colors, or one of Ayer’s early cop movies. Critics savaged it, although I kinda dug it for attempting something different. But Netflix didn’t care because 11 million people streamed it within the first three days, with more than half of them being male between the ages of 18 to 49. That’s the sweet spot.

‘Bright’ Sequel Canceled By Netflix As Will Smith Fallout Continues