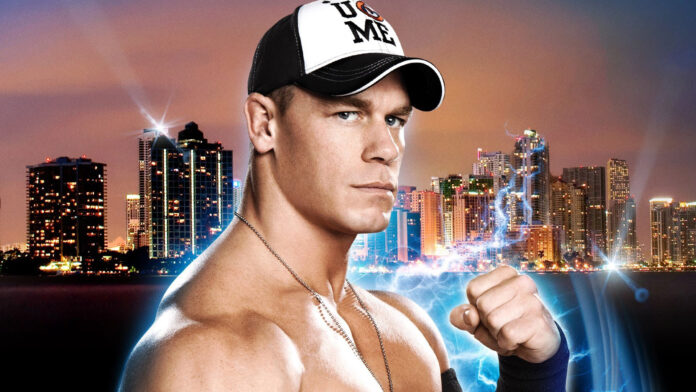 THR reports Superman himself Henry Cavill, John Cena, pop star Dua Lipa, Bryan Cranston, and Catherine O’Hara are on board. The film is based on Argylle, the upcoming novel by Ellie Conway about the titular world’s greatest spy.

There are big plans for this, too, as Argylle is expected to be the first in at least a three-movie franchise set in the U.S., London, and other locations worldwide. Filming begins in August.

That’s a lot of star power Vaughn is bringing to bear, but he’s got the resume to demand that sort of thing. Cavill’s spy movie experience is pretty vast with The Man from UNCLE and Mission: Impossible-Fallout. Cena ventured into the world of espionage recently with F9, and will suit up as Peacemaker in The Suicide Squad. Cranston is a mult-time Emmy winner for Breaking Bad, a Tony Award winner, and an Oscar nominee to boot. He and O’Hara, the latter coming off an acclaimed run on Schitt’s Creek, bring a wealth of acting cred to the table. As for Lipa, the British pop sensation will be making her screen acting debut.