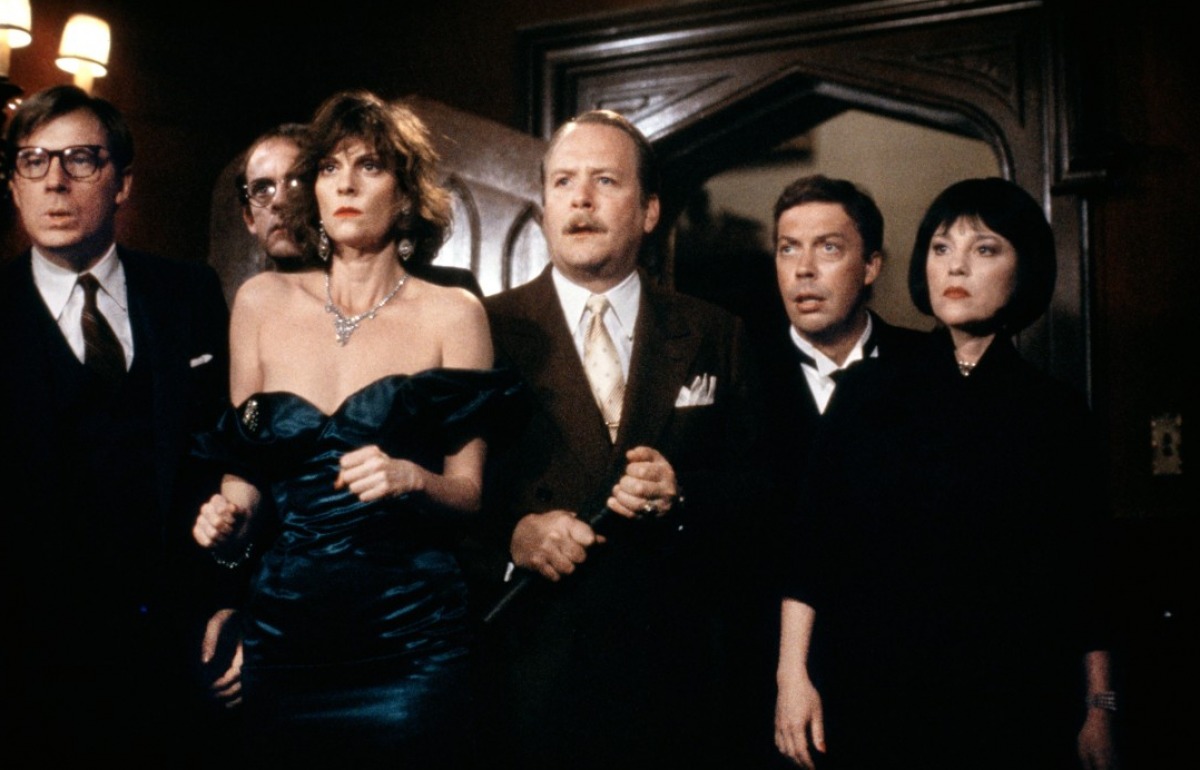 In Samuel L. Jackson voice: I’m sick of that muthafuckin’ Ms. Scarlet killin’ muthafuckas with the muthafuckin’ rope in the fuckin’ kitchen!  If Ryan Reynolds and Deadpool 2 writers Rhett Reese and Paul Wernick have their way, the Clue remake they’re working on may sound like that and have an R-rating.

Speaking with MTV, the duo teased their approach to their remake of the 1985 ensemble comedy, which was based on the classic murder mystery board game…

“Don’t be surprised if ‘Clue’ is R-rated… Potentially,” Wernick said.

“It will have elements of [the original movie], but it’s important that we don’t try and just rehash it,” Reese said. “We want to build on it. We want to take some of what makes it fun and funny, but then we want to do our own thing. It’s about finding that balance. Hopefully we don’t upset the Clue-hounds because there are a lot of them, apparently. We didn’t realize this until we signed up.”

I don’t really mind if the movie is R-rated as long as it’s done for the right reasons Reese and Wernick have found their greatest success when working without restrictions, so it makes sense for Fox to give them a lot of leeway. When I think of Clue it seems like it should be an all-ages thing, though. We’re still talking about a board game that was largely played by families. But I also understand that Reynolds is identified with the super vulgar Deadpool and audiences will be looking for more of that from him, even in a Clue movie.