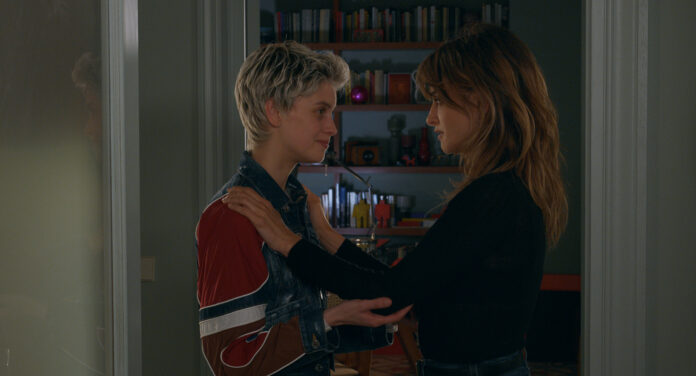 That didn’t take long. It was just this morning that Pedro Almodovar’s latest, Parallel Mothers, was announced as kicking off the Venice Film Festival. And just like that Sony Pictures Classics has released the new trailer along with a holiday release date ripe for the awards season.

Parallel Mothers will open in theaters on December 24th, as confirmed by Sony Pictures Classics this morning. The film reunites Almodovar with his muse, Penelope Cruz, while also returning to the matriarchal dramas of his earlier career with All About My Mother and Talk To Her.

Here’s the synopsis followed by the Parallel Mothers trailer.

PARALLEL MOTHERS is a drama that centers on three mothers, portrayed by Cruz, Gijón, and Smit. The film expands Almodóvar’s previous depictions of womanhood by turning his focus on imperfect mothers, in a departure from his prior work exploring mothers and motherhood.