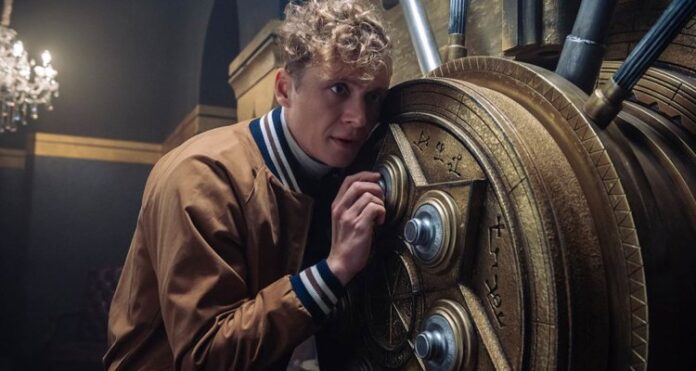 The most popular character to emerge from Zack Snyder’s Army of the Dead? It wasn’t Dave Bautista’s Scott Ward, surprisingly. Instea, it was Dieter, the chatty safecracker played with such tremendous humor and personality by Matthias Schweighöfer, who created a small-time criminal that we wanted to see beyond the zombie apocalypse. Well, now his fans will get that chance with Army of Thieves, a prequel that will fill in the holes of Dieter’s backstory.

With a story by Snyder and script by Army of the Dead and John Wick 4 writer Shay Hatten, Army of Thieves has Schweighöfer himself behind the camera. While this is the biggest directorial project of his career, it’s hardly Schweighöfer’s first as he directed and starred in every episode of Amazon’s first foreign-language series, You Are Wanted.

Here’s the Army of Thieves synopsis:

In this prequel to Zack Snyder’s “Army of the Dead,” small-town bank teller Dieter gets drawn into the adventure of a lifetime when a mysterious woman recruits him to join a crew of Interpol’s most wanted criminals, attempting to heist a sequence of legendary, impossible-to-crack safes across Europe.

Netflix Sets Dates For Whopping 42 Films Including ‘Don’t Look Up’, ‘The Power Of The Dog’, And ‘Passing’