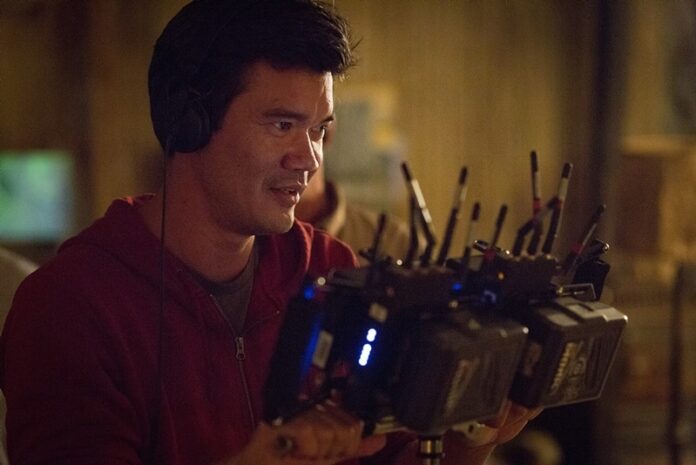 There were a ton of questions surrounding Shang-Chi and the Legend of the Ten Rings after it was first announced. Would the audience flock to see this relatively unknown character, played by an actor most people have never heard of? In what has been a year full of surprises, one of the biggest is that Shang-Chi turned out to be the highest-grossing Marvel movie…so far, anyway. And so Marvel is going all-in on the director who made it happen, Destin Daniel Cretton.

Deadline reports Destin Daniel Cretton has inked a new multi-year deal with Disney that will encompass its Marvel Studios and Hulu subsidiaries. And as part of that, Cretton will get cracking on a Shang-Chi sequel that he’ll write and direct. On top of that, he’ll also develop a new Marvel series for Disney+. Hmmmm…

“Destin is an amazing collaborator who brought a unique perspective and skill to ‘Shang-Chi and The Legend of the Ten Rings.’ We had a fantastic time working together on the film and he has so many intriguing ideas for stories to bring to life on Disney+, so we’re thrilled to expand our relationship with him and can’t wait to get started,” said Kevin Feige, President, Marvel Studios and Chief Creative Officer.

The Disney+ series is interesting. Perhaps it’ll have to do with Shang-Chi’s sister Xu Xialing (Meng’er Zhang) who took over the criminal empire previously run by their father? Sounds a bit like The Book of Boba Fett, right? I’m just guessing there, anyway. It could be something completely different.

As for what he’ll do for Hulu, it could be anything. Cretton’s resume is full of great films, including Short Term 12, Just Mercy, and The Glass Castle, all of which featured Marvel star Brie Larson. Perhaps they’ll be reunited on something non-Marvel?