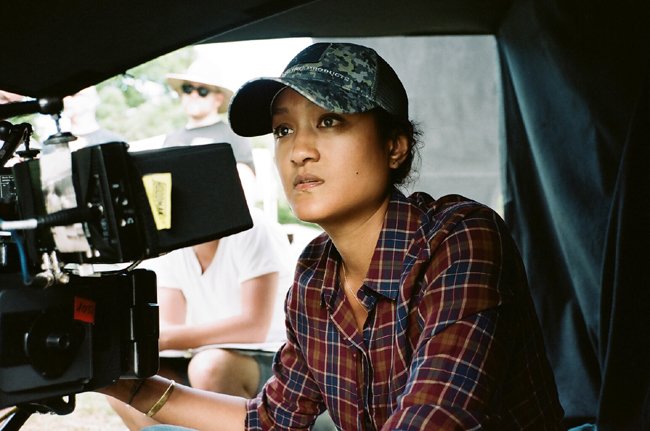 Marvel has found another Disney+ hit on their hands with Loki, earning raves from fanboys and critics alike. While all of the Marvel shows have been great in their own way, I think Loki deserves special credit for just how damn good it looks, with a style that seems to combine the best aspects of Guardians of the Galaxy and Doctor Strange. The person to thank for that is cinematographer Autumn Durald Arkapaw, and it looks as if she’s moving on to something much bigger.

Arkapaw recently posted an Instagram video of Black Panther writer/director Ryan Coogler showing off his b-ball skills. While this is hardly firm confirmation of anything, it tells us Arkapaw is with Coogler right now while the sequel Black Panther: Wakanda Forever is in production. We can put two and two together to get four, can’t we?

As for previous Black Panther DP Rachel Morrison? She’s busy on another film, and can be seen in Arkapaw’s comments giving her and Coogler well wishes.

Arkapaw has previously worked on films including Palo Alto, The Sun is Also a Star, and most recently Gia Coppola’s Mainstream.

Eventually, Marvel  will get around to making this official. For now, keep enjoying Arkapaw’s work on Loki every Wednesday, then see what she can do on Black Panther: Wakanda Forever which opens on July 8th 2022.

‘Black Panther: Wakanda Forever’ Will See The Debut Of Dominique Thorne As Ironheart