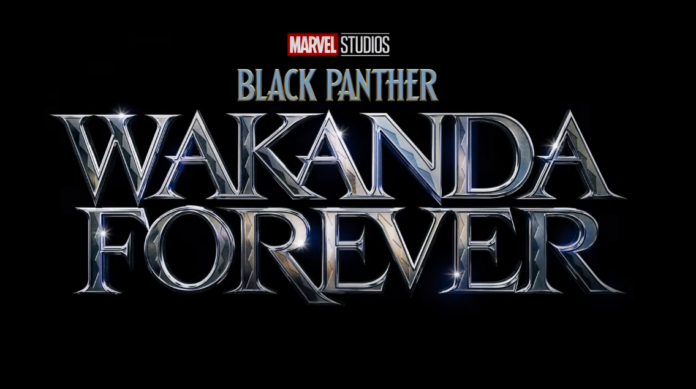 Black Panther: Wakanda Forever has got to be the most anticipated upcoming release on the Marvel slate. Not only was the original film a bonafide cultural phenomenon, grossing over $1 billion worldwide but the shocking death of franchise star Chadwick Boseman has left a glaring hole in the MCU. As morbid as it was, the first question on many peoples lips was “What will happen to the Black Panther?”. Tasteless? Yes. Were we all thinking it in the back of our minds? Yes.

While no successor has been named it does seem that the rest of the original cast will return; Danai Gurira, Letitia Wright, Daniel Kaluuya, Winston Duke, Lupita Nyong’o, Florence Kasumba, and Angela Bassett to name a few. There’s 100 ways it could go, and we won’t know which until much farther down the road. Thankfully Kevin Feige relayed to Variety that filming had begun at Atlanta’s Pinewood studios. Chadwick Boseman’s shadow will loom large over the production, and you can bet that everyone involves feels that they owe the late superstar everything they have to do his legacy proud. Kevin Feige had as much to say at the fan event for Black Widow (which premiers July 7th, next Wednesday), saying:

“…everyone is also very excited to bring the world of Wakanda back to the public and back to the fans. We’re going to do it in a way that would make Chad proud.”

For all the latest on Marvel and the MCU follow us here!

‘Black Panther: Wakanda Forever’ Will See The Debut Of Dominique Thorne As Ironheart