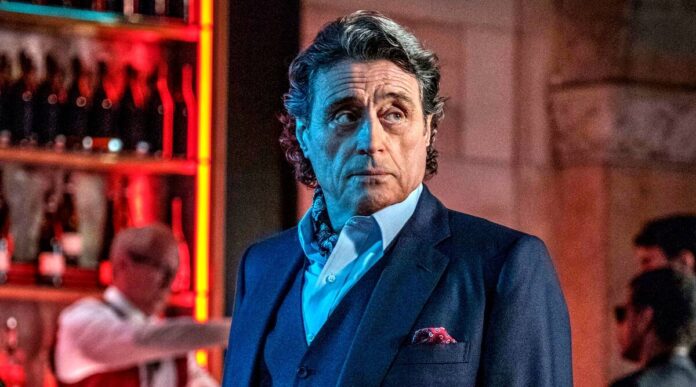 The John Wick franchise is going strong, with both a fourth film in the works and a prequel series, The Continental. While the former is bringing back someone who I think we all assumed would return anyway, the latter has undergone a pretty significant change while adding a major director to helm a couple of episodes.

Deadline, along with director Chad Stahelski, have confirmed Ian McShane will return as Winston in John Wick 4. Was there ever any indication that he wouldn’t? Winston has been a major factor in all three films, running the “neutral ground” of The Continental hotel. It’s a place that Wick has taken advantage of many times, but after breaking their rules he became a target. Winston shot him in John Wick 3, which should make their next encounter pretty interesting.

“I couldn’t be happier than to welcome Ian McShane back to John Wick: Chapter 4. He is not only an amazing actor but is an indispensable collaborator who has helped define the world of John Wick’, Stahelski said.

Meanwhile, prequel series The Continental has been totally reconfigured, and has added Allen Hughes to direct two episodes. As it turns out, this will be the bulk of the series, which has now evolved from a regular ongoing show into a three-night event with each episode clocking in at 90-minutes. Hughes is best known for his work alongside his brother Albert on films Dead Presidents, From Hell, The Book of Eli, and Menace II Society. He went solo a few years ago and delivered the underrated survival thriller Alpha. Hughes will direct the first and third episodes of the series.

A strange move, but perhaps they feel there isn’t enough material for The Continental to be ongoing? Perhaps they want to save something for future John Wick movies? Whatever the case, I’m glad to see Hughes on another high-profile project. He’s a personal favorite, and his work has been consistently great.

Here’s how THR describes The Continental, which centers on a young Winston…

A prequel spinoff, Continental is set 40 years before the events of the Wick series and focuses on a young man named Winston. He will one day grow up to be the character played by Ian McShane in the Wick movies but in the prequel’s story is a young man starting as a hitman hotelier who, along with others, create a haven for unsavory types, all set against a backdrop of 1970s New York.

John Wick 4 opens May 27th 2022. The Continental will air on Starz but does not have a release date.