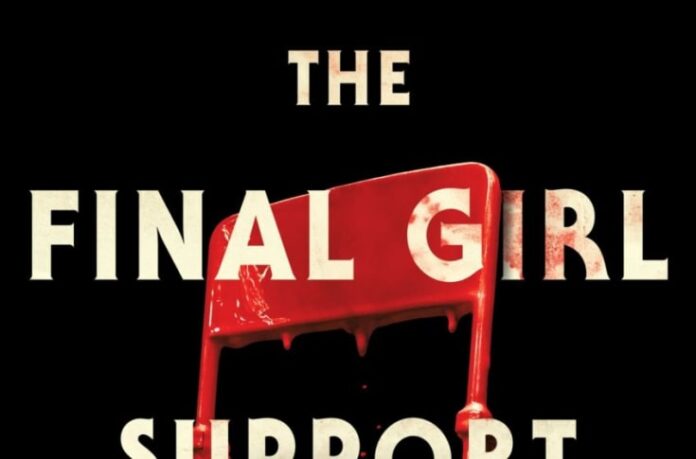 While Andy Muschietti and his sibling producer Barbara are busy working on The Flash right now, that isn’t stopping them from launching another major project. The duo are teaming up with Charlize Theron for an adaptation of Grady Hendrix’s recent novel The Final Girl Support Group, a horror series headed to HBO Max.

Theron will produce through her Denver & Delilah Films banner, with the Muschiettis doing the same through Double Dream. Andy Muschietti will direct the pilot episode, with Hendrix on board to exec-produce.

Following in the footsteps of James Wan, Muschietti is going back to horror after a superhero diversion. He previously directed the Jessica Chastain horror Mama, as well as It chapters 1 & 2.

The concept of the “final girl” has been explored quite a lot in recent years, and I would say further developed beyond the well-established trope. Films such as Final Girl, The Final Girls and David Gordon Green’s recent Halloween films have explored the impact of female characters within the slasher genre, and are worth looking up if you’re interested in The Final Girl Support Group, as well.