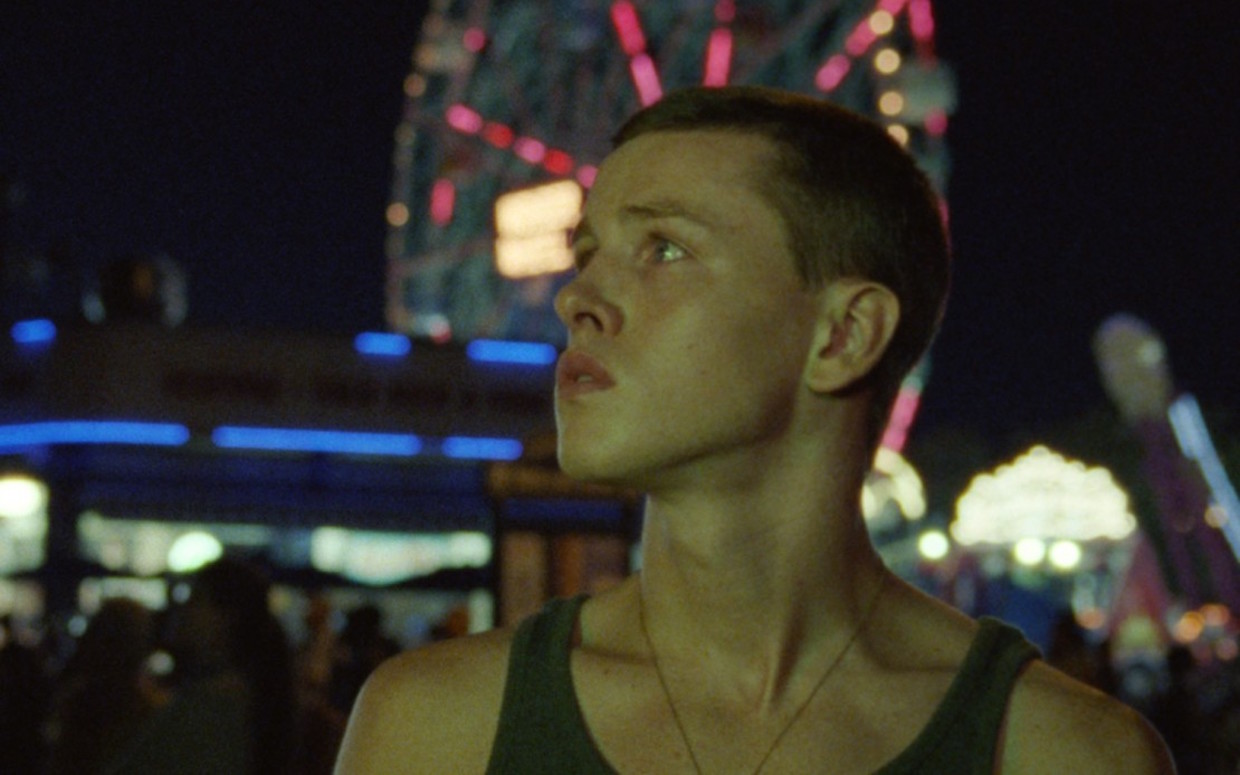 Joanna Hogg’s scathing coming-of-age drama The Souvenir, a semi-autobiographical look at her time as a privileged film student in a destructive relationship, had some of the best reviews of the year coming out of Sundance. A24 picked it up following the festival and quickly green lit a sequel that would return breakout star Honor Swinton Byrne and possibly her mother, Tilda Swinton, but the star power would be ramped up with the addition of Robert Pattinson. Then, he suddenly got busy with Christopher Nolan’s Tenet and a little thing titled The Batman, forcing him to drop out. 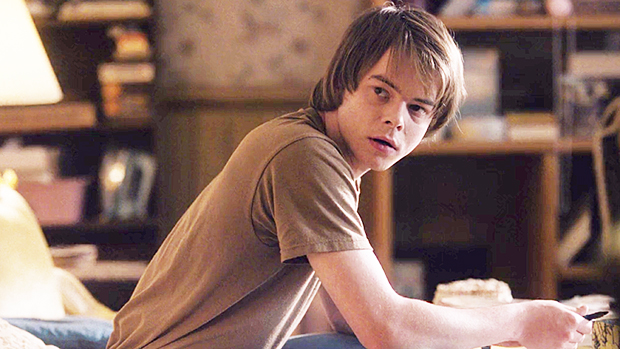 With filming already wrapped, a new report by ThePlaylist says Hogg chose  not to replace Pattinson, but to retool the story to allow for three new actors to step in. Pattinson’s role has basically become two separate characters, played by Harris Dickinson and Charlie Heaton. The site adds that Joe Alwyn also joined the cast in a separate role. 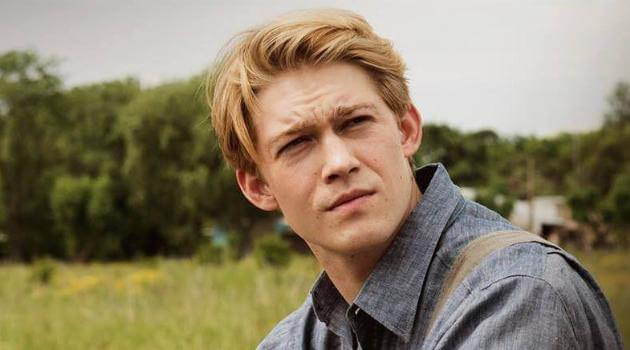 Dickinson is on fire right now. After his star-making performance in Beach Rats he’s starred in The Darkest Minds, and has the Disney sequel Maleficent: Mistress of Evil and Kingsman prequel The King’s Man.  Heaton is best known for his three seasons on Netflix’s Stranger Things, but he also has Disney’s upcoming (?) X-Men spinoff, The New Mutants. Alwyn first gained attention for leading Ang Lee’s drama Billy Lynn’s Long Halftime Walk. He had a tremendous 2018 with The Favourite, Mary Queen of Scots, Operation Finale, and Boy Erased.

I wouldn’t be surprised to see The Souvenir Part II debuting at Sundance next year, since it worked out so well for its predecessor.