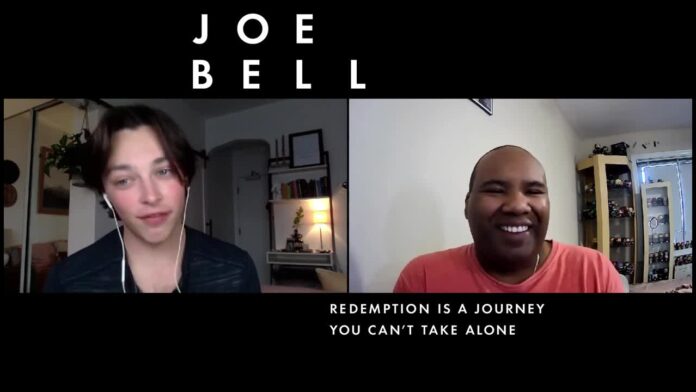 It can’t be easy to star in your first major film under any circumstances. But to also portray a real-life figure such as Jadin Bell, whose suicide in 2013 brought attention to the impact of bullying on members of the LGBTQ community, the challenge was even greater. By all accounts, rising star Reid Miller met that challenge in Joe Bell, breathing life into the film and becoming its emotional heart.

I had the pleasure of talking with Reid Miller about his performance in Joe Bell, in which he stars alongside Mark Wahlberg and Connie Britton. The film is about Jadin’s father, Joe, who goes on a cross-country journey fueled by grief, in hopes of preventing the spread of hate that ultimately killed his son. Reid talked about his own bullying experiences, and how that informed his portrayal of Jadin. We also discussed working alongside Wahlberg and his hope of making an action movie with him someday in the future.

Joe Bell opens in theaters on July 23rd. You can check out my review here and the interview below!