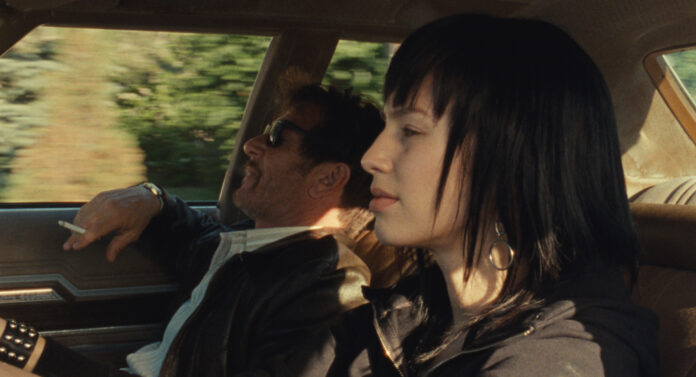 Five years ago Sean Penn had one of the most disastrous Cannes premieres ever with The Last Face. His fortunes turned around somewhat when he brought Flag Day to the festival recently, with MGM Studios swooping in to acquire the fact-based drama after fairly strong reviews, many of them aimed at the lead performance by Penn’s daughter, Dylan.

Sean Penn stars and directs Flag Day, which is based on the true story of a woman as she seeks to reconcile the woman she is now, with her troubled upbringing by her father, a notorious con artist.

“Jennifer Vogel’s father John was larger than life. As a child, Jennifer marveled at his magnetizing energy and ability to make life feel like a grand adventure. He taught her so much about love and joy, but he also happened to be the most notorious counterfeiter in US history. Based on a true story and directed by Sean Penn, Flag Day stars Penn and his real-life daughter Dylan Penn in an intimate family portrait about a young woman who struggles to rise above the wreckage of her past while reconciling the inescapable bond between a daughter and her father.”

‘The Professor And The Madman’ Trailer: Mel Gibson And Sean Penn Define The English Language

‘The Professor And The Madman’ Trailer: Mel Gibson’s Oxford Dictionary Drama May Already Be Doomed