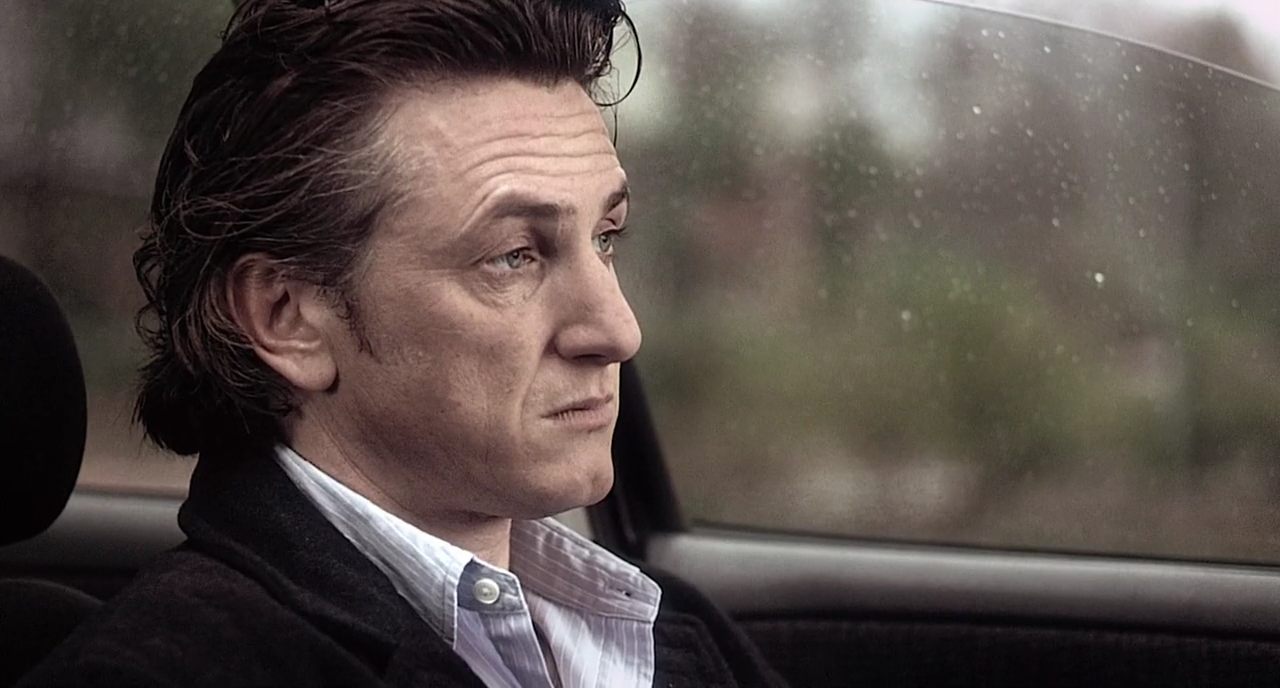 Sean Penn is an Oscar-winning actor with a long career full of accolades. His directorial career has been successful, as well, with 2007’s Into the Wild up there among the best pieces of work he’s ever done on either side of the camera. However, when he directed 2016’s The Last Face it turned out to be a total debacle with some of the year’s worst reviews, and now Penn is looking to bounce back with a new project that he will also star in with a terrific cast.

Here’s the synopsis: “Based on a true story, Flag Day is an illuminating portrait of a daughter struggling to overcome the loving yet dark legacy of her con-man father.”

This may sound a little familiar, as it was originally a project Alejandro Gonzalez-Inarritu wanted to direct with Penn as his star. Looks as if Penn really took to the material and has stayed attached after Inarritu’s departure.

Production on Flag Day begins this week so expect a 2020 release. Maybe in time for Cannes?

‘A Love Song’ Trailer: Dale Dickey Gets Her Shot In The Spotlight