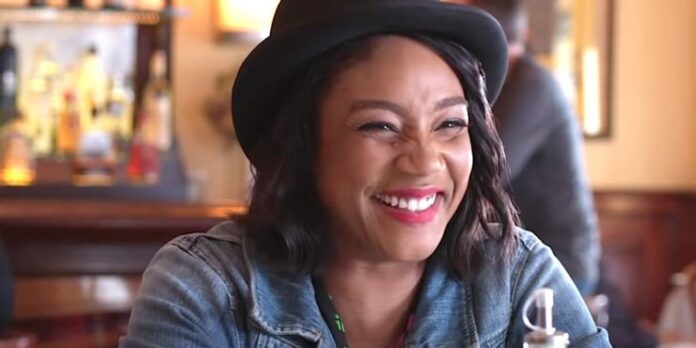 She ready! Tiffany Haddish is ready to leap over the hurdles and take on the role of Olympic medalist and record holder Florence Griffith Joyner in an upcoming biopic.

Deadline reports Haddish will get to play her hero Florence Griffith Joyner in an untitled film about the track and field superstar, winner of multiple gold medals at the 1988 Olympic Games. The story will follow Flo-Jo’s historic career, remarkable life, and untimely death at the young age of 38 due to an epileptic seizure.

Haddish will also produce the film, joined by Flo-Jo’s widower and former coach, Al Joyner, who will produce and consult. 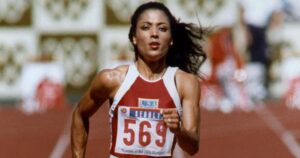 “I am looking forward to telling Flo-Jo’s story the way it should be told,” said Haddish. “My goal with this film is making sure that younger generations know my ‘she-ro’ Flo-Jo, the fastest woman in the world to this day, existed.”

No word on who will write or direct as this is clearly in the early stages. Haddish has been taking on more dramatic roles to go along with her award-winning comedy. She was most recently seen opposite Billy Crystal in dramedy Here Today.

‘Throw It Back’: Tiffany Haddish And Paul Feig Teaming Up For Musical Dance Comedy