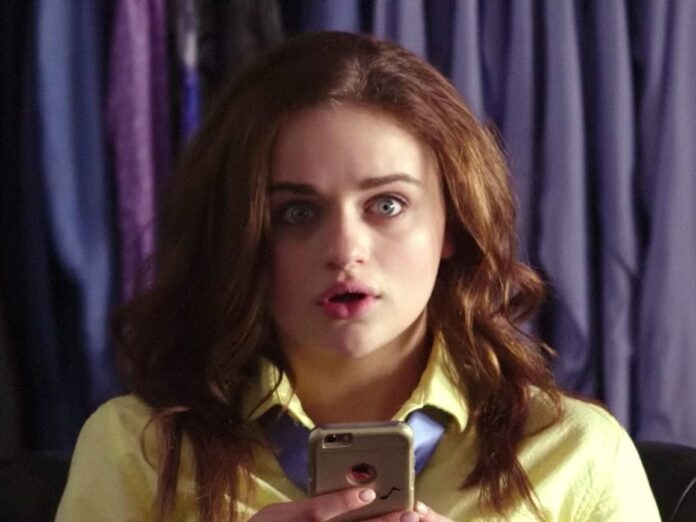 Joey King is going from The Kissing Booth to….the killing booth? Okay, that’s a bit of a stretch, but not much of one. King will join Brad Pitt in Bullet Train, the upcoming assassin flick from Hobbs & Shaw and Atomic Blonde director David Leitch.

Deadline has the news of King hopping aboard the Bullet Train alongside Pitt. The film centers on a group of assassins who all find themselves aboard the same speeding train. King’s role is a supporting one and promises to be the most “action-heavy” part she’s ever had.  The script is by Zak Olkewicz (Fear Street), although Leitch will be supervising on it in addition to directing.

This continues a hot run for King. The Kissing Booth 2 is only a couple of weeks old on Netflix, and it was learned that a third film was shot at the same time. She also recently earned an Emmy nomination for Hulu’s The Act, and took part in the home movie recreation of The Princess Bride.