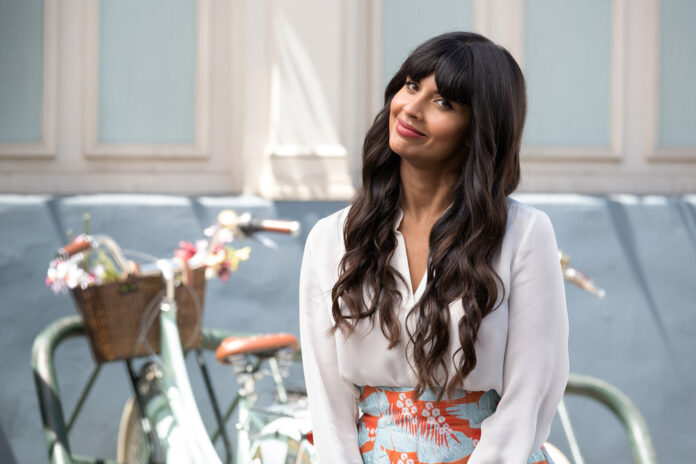 What would a She-Hulk series be without one of her greatest and most powerful rivals? According to The Illuminerdi, villain Titania will be part of the Disney+ series, and she’ll be played by The Good Place‘s Jameela Jamil, which is pretty damn awesome.

Now, this is still unconfirmed but the prospect of Jamil being part of the MCU is just too delicious. The English actress is known for her role as the self-absorbed Tahani Al-Jamil on NBC’s The Good Place, and surprisingly, that background makes her perfect for this new version of Titania who is described as a “Kardashian-esque social media influencer in her 30s with a dark side.”

In the comics, Mary McPherran/Titania was a scrawny, bullied woman until granted immense superhuman strength by Doctor Doom. She then becomes the bully herself, battling She-Hulk and joining teams such as the Frightful Four and Masters of Evil. 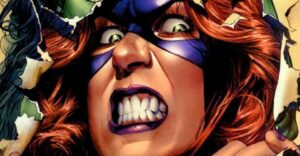 Jamil would join a cast led by Tatiana Maslany as Jennifer Walters/SHe-Hulk, Mark Ruffalo as Bruce Banner/Hulk, Renee Elise Goldsberry as Amelia, Tim Roth as the Abomination, and Ginger Gonzaga as Walters’ best friend. She-Hulk will be directed by Kat Coiro and is expected to arrive in 2022.

Chadwick Boseman “Recorded Numerous Episodes” Of Marvel’s ‘What If…?’