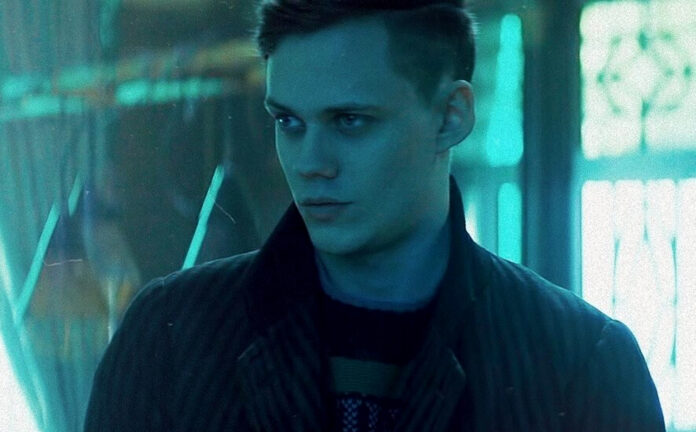 The cast of John Wick 4 has just added a monster cast member. According to Collider, It and It: Chapter 2 star Bill Skarsgard is in talks to join Keanu Reeves in the killer sequel, which has been casting up pretty furiously over the last few days.

Skarsgard is best known for his monstrous turn as Pennywise the Clown in two of Stephen King’s It movies. He joins a cast that includes Donnie Yen as an old friend to John Wick, plus pop star Rina Sawayama, and Stowaway actor Shamier Anderson.

Chad Stahelski returns to direct John Wick 4, which opens on May 27th 2022. It’s unknown who from the prior films will be coming back other than Reeves, we can probably expect to see a few of them.