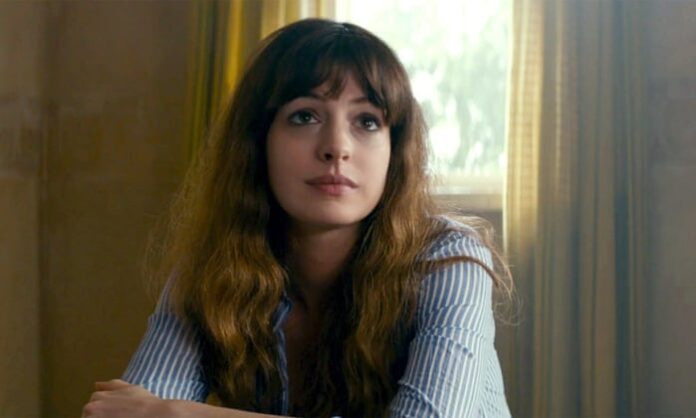 It’s been years since Rebecca Miller’s last feature, 2016’s screwball comedy Maggie’s Plan, which was followed by HBO doc Arthur Miller: Writer. Now she’s finally back and ready to take on a project she’s been trying to get off the ground long before the pandemic put everything in limbo, and the best part about it is the cast is phenomenal.

Anne Hathaway, Tahar Rahim, Marisa Tomei, Joanna Kulig, and Matthew Broderick will star in rom-com She Came to Me, which Miller will write and direct. Once set to star Nicole Kidman, Amy Schumer, and Steve Carell, the film has undergone some pretty significant changes. Fortunately, they all seem to be for the better. Not only will it have a terrific cast, but also the music of Oscar-winning composer Alexandre Desplat.

Here’s the synopsis: She Came to Me is a truly modern romantic comedy, a multi-generational story set against the iconic backdrop of New York: a composer suffering from writer’s block rediscovers his passion after an adventurous one-night stand, a couple of gifted teenagers fight to prove to the parents that their young love is something that can last forever, and for the woman who seemingly has it all – love arrives in the most unexpected places.

Miller is one of the strongest voices in telling stories about women. Her previous films include Personal Velocity, The Ballad of Jack & Rose, and The Private Lives of Pippa Lee.

Filming on She Came to Me begins this fall.