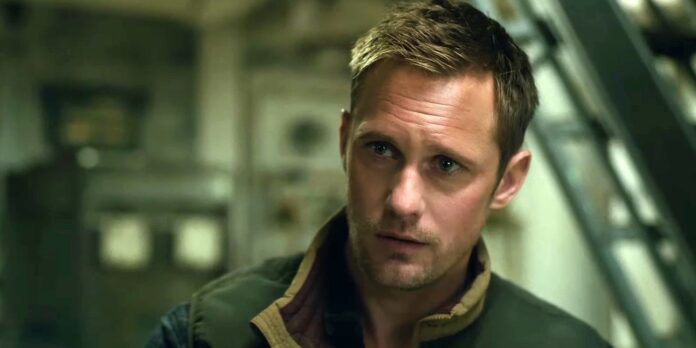 Breaking out of his father’s shadow has never been a problem for Brandon Cronenberg. As the son of the legendary filmmaker David Cronenberg, he’s faced extremely high expecations and has met them with his two films, Antiviral and last year’s Possessor. The latter was released by NEON and clearly they were impressed enough to be part of his next film, Infinity Pool, that will star Alexander Skarsgard.

NEON has announced they will co-finance and exec-produce Cronenberg’s sci-fi film, Infinity Pool. Alexander Skarsgard will star, with shooting to begin this September. Here’s the description:

James and Em are young, rich, in love, and on vacation. Their all-inclusive resort boasts island tours and gleaming beaches. But outside of the hotel gates waits something much more dangerous and seductive, beyond the edge of paradise. 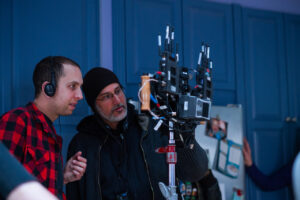 Skarsgard is coming off the Stephen King adaptation of The Stand, plus the blockbuster hit Godzilla vs. Kong.  For more on Cronenberg, check out my interview with him here. It sounds like Infinity Pool will take precedent over Cronenberg’s adaptation of JG Ballard’s Super-Cannes, which has yet to get a start date.