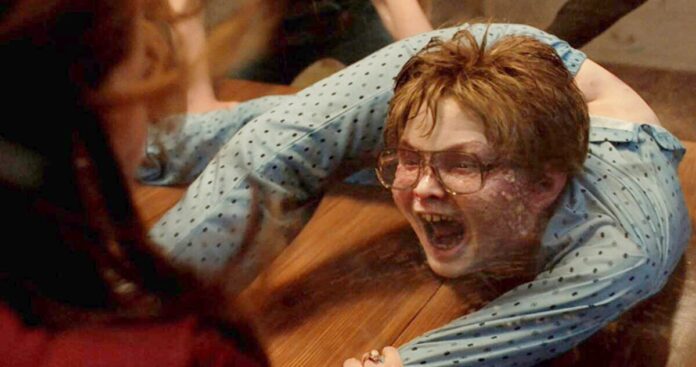 Only one major release opened in theaters this weekend, and unsurprisingly it’s the top film. The Conjuring 3 bested A Quiet Place 2‘s second week with $24M. That’s actually not too bad for the R-rated, $39M horror, considering the pandemic and a simultaneous HBO Max debut. The first two Conjuring films earned $41M and $40M respectively, so while Warner Bros. and New Line would’ve wanted that streak to continue, it was never really likely. An additional $33M overseas gives it $57M worldwide.

Going head-to-head with The Conjuring put a dent in A Quiet Place Part II, which fell 59% to $19.5M in its second weekend. The film now has $88M and $138M worldwide. Obviously, it will fall short of 2018’s A Quiet Place which ended its domestic run with $188M and nearly twice that globally.

Disney is obviously quite happy with the two-week $43M haul for Cruella, plus whatever it’s made on Disney+ Premier Access. The Mouse House has already started moving on a sequel with the same creative team.

While Dreamworks Animation did open animated spinoff Spirit Untamed in over 3200 theaters, it never quite felt like a huge domestic release. An offshoot of 2002’s Oscar-nominated Spirit: Stallion of the Cimarron and the Emmy-winning Netflix series Spirit: Riding Free, the film galloped away with just $6.2M, which I think makes a case for this needing to be on streaming rather than in theaters.

The Disney movie that just won’t die. Raya and the Last Dragon opened in theaters and Disney+ with $8M way back in March, and just keeps chugging along.