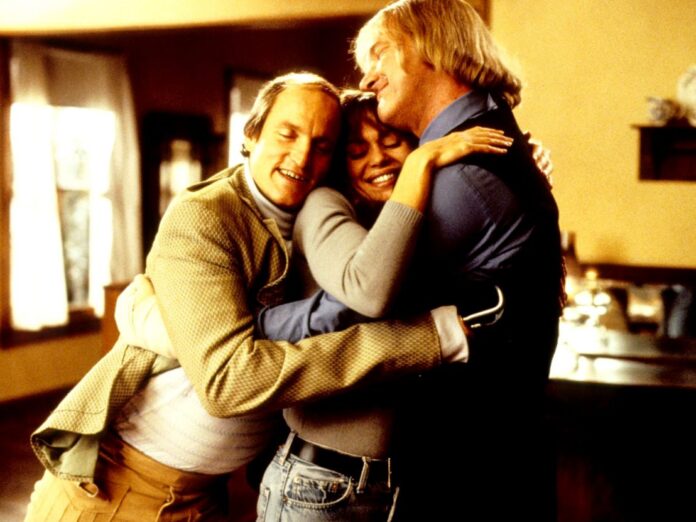 Here’s the thing: I don’t really like Farrelly Brothers comedies. Dumb & Dumber just isn’t my brand of humor, nor is There’s Something About Mary, or Shallow Hal. However, there’s one Farrelly film that I’ll swear by and it’s Kingpin. The bowling comedy with the hooked-hand Woody Harrelson, an Amish Randy Quaid, and the super hot Vanessa Angel. Does it need a sequel 26 years after the fact? Probably not, but according to Collider one is coming.

According to the report, a Kingpin sequel is in early development by the Farrellys, although there is no script at present. We also don’t know if any of the original cast will be coming back, but one has to think so, right?

I would take this with a grain of salt, even though the source is pretty reliable. There simply isn’t much meat to the story, and a Kingpin sequel seems like a wildly horrible idea. It’s not like the first movie was a big hit, and is barely even a cult classic by Farrelly standards.